This post is based on a talk I presented for my colleagues at InkHouse, the PR agency where I work, on August 11, 2016.

In the spring, I received an email in my inbox from our CEO and co-founder inviting us to present a talk (and hone our presentation skills) with our colleagues as the audience. Please submit a topic, it said, by this date. Uninspired, I let the deadline slip by.

“Did you submit a topic?” was the question of the day. I hadn’t and that felt fine to me.

The day after submissions were due, this showed up in my early morning Twitter feed: 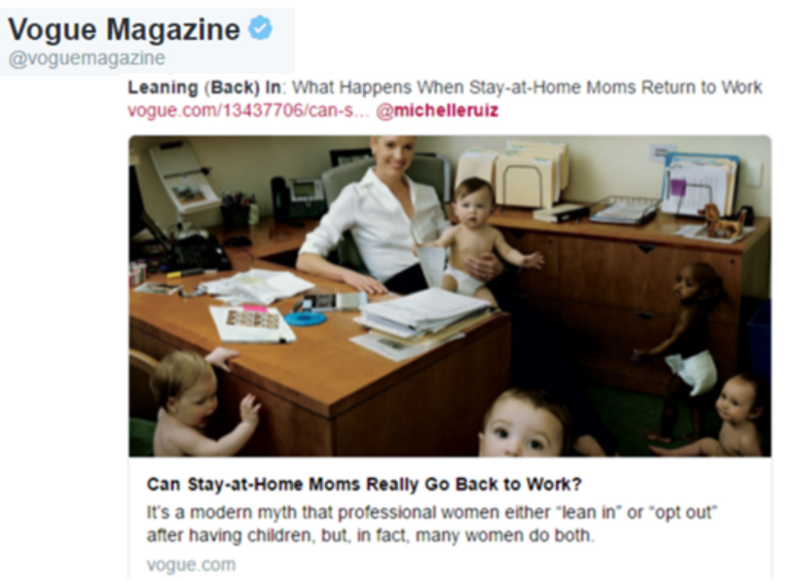 It spoke to me. Suddenly I was inspired.

Leaning in, as you may know, is the brainchild of Sheryl Sandberg. The topic of a 2010 TED talk turned bestselling book by 2013, it’s based on the premise that women can be both successful at home and at work without compromise. While there is much grey area within the concept, it’s my opinion that for many women, this is true. And I try everyday to make it a reflection of my own experience.

Then there’s the concept of “opting out,” words that never really resonated for me. So black and white, they scream “you’re in or you’re out!” It’s the “mommy track” or bust. Ew.

On a sidenote, the topic of leaning in versus opting out never goes out of style, and with Women’s Equality Day TODAY, it seems like the perfect day to focus a lens on this topic. Because at the end of the day, there’s just no denying that this is a female versus male issue – no matter how involved dads are. But that’s a post for another day.

Back to the story. My story, as I told my colleagues, starts on April 22, 2006, the day my first child was born. After enjoying the requisite 3–4 months of maternity leave, I went back to my job marketing semiconductors, a job I’d liked. After about 6 months back, the company reorganized in a way that sucked and I decided to leave. I had a 9 month old at home and a secret—I was pregnant with my second daughter.

Suddenly I found myself home with a baby, another on the way, no job, and no plan. Luckily I had this luxury and what an opportunity! Never one to just sit idle or be satisfied simply with carpool, Mommy & Me, and trips to the park, I knew I had to figure out something to do. And so my e-commerce site, AlexcaseyBaby.com was born.

I had no clue what I was doing. I hired a young web guy who designed my site for far too much money, went to gift shows where I ordered inventory (inventory???) that I kept in my office until it sold (anyone need a tutu?). I spent all kinds of cash that later, I realized, was unnecessary. A good education, and hindsight is 20/20.

The minute my store went live, I started getting inbound requests from “mom bloggers” requesting items for review. I’d about exhausted my friends and family who’d been nice enough to support my initial kickoff and now I needed real buyers. Almost free advertising in places where my prospective customers were reading; the idea sounded grand. And it worked. But wait, I thought. I’m a writer, too! And so within days I had a sparkly new blog designed to match my e-store.

A receptacle for my (many) thoughts and opinions, my blog also acted as a place to amplify my store, and an opportunity to review items and experiences from small business owners, to brands like Frigidaire and Graco, and (later) review destinations like SeaWorld and Atlantis (for free!). But more importantly and what I didn’t even realize at the time; what I inadvertently was achieving were relationships with PR agencies, significant brands, and a network of bloggers. I attended BlogHer conferences even before they were a great big brand fest and had something to teach, along with other events where I broadened my skills and my network, and uncovered new opportunities like freelance writing for local parenting sites (money!). The value of what I was collecting along the way was huge. And I didn’t even know I was doing it.

In addition, I was an early adopter of Twitter in 2008. I was intrigued by social media and how quickly it went from an underground sub-culture to mainstream— a way to connect with others from behind a screen. A blessing and a curse? Maybe. But it changed the world and by 2009 I was more immersed in social media than the average person—a fact I do not and have never taken for granted.

Fast forward to November 2009 and the bottom fell out from my personal life in no small way. A result of embarrassingly cliche events, suddenly I found myself on my own with my 2- and 3-year old daughters. Life was going on around me but mine had just been rocked to its core and I knew I had to take back control.

Control—?a dominant theme in my life that still holds much power over my daily choices. It’s not so much of a wonder why that is as much as it’s been the catalyst for so many of my moves, both personally and professionally. It’s this part of me (along with a few others), that propelled me toward calling those contacts I’d made at those PR agencies over the years of mom blogging. It’s what motivated me to keep calling and emailing when long stretches would pass with no word. It’s what got me in the door of that first job after my few year stint as a stay-at-home mom who never really left the workplace. I had skills in social media, a degree in journalism, and the fire needed to “lean back in” whether by choice or force—it didn’t matter. I had what it took and I worked it.

Point is I never opted out entirely. I may have stayed home mostly and received a paycheck in the form of free stuff from personalized story books for my babies to strollers, car seats and large appliances in return for “word of mom” advertising, but I never stopped learning, I never stopped writing. And making contacts. And immersing.

It’s six years since the start of my so-called “re-entry” job search and I’m an account manager at a PR agency with clients mostly in B2B tech—and mom to two well-adjusted daughters who I have dinner with 90%+ of the time.

I may not have sketched out this path or its outcome, but I’m glad I have the story to tell because I think it’s important for women to realize they don’t have to choose. With a little organization, some discipline, and interests outside of changing diapers and pontificating which brand of organic baby food is best (it really doesn’t matter, BTW, they’ll be downing pizza and ice cream before you can say “Earth’s Best”), anyone can opt out a little while still leaning in just enough to get back in there without having to explain away a resume gap. Even without the presence of the life changing events that directing your choices. Just because we have vaginas does not mean we have to give up control of our lives, our finances, our careers. It may mean we have to be slightly more creative in order to create a career path that’s slightly less linear, but trust me when I say it’s doable.

As Sheryl Sandberg said, “A jungle gym scramble is the best description of my career,” as opposed to that more trite idea of a ladder, and it’s been my experience that this is just true.

I’ve learned so much about myself since that fateful, unexpected life event that filleted me (temporarily). I found out who I am in an environment that was completely unfamiliar and honestly, I like the today me so much better than the old me. I’ve never been more “myself.” I surround myself with people of my choosing, I have the freedom to make choices intentionally andnot as a result of need or obligation or compromise or anything other than my choice. A year ago I was introduced to the concept of living a Fuck Yes life. And even though the path has been winding and weird and harder than I ever thought I could survive at times, I’ve chosen to embrace this theory as much as any other I believe and it helps me decide how I live and how I love and what I accept. And now I’m sharing it with you. No matter where the road takes you or what you are faced with; as you make your way toward dry land or even less dramatically feel the tug of discontent pulling at you, think about whether you’re living a Fuck Yes life. And let that be your guide. 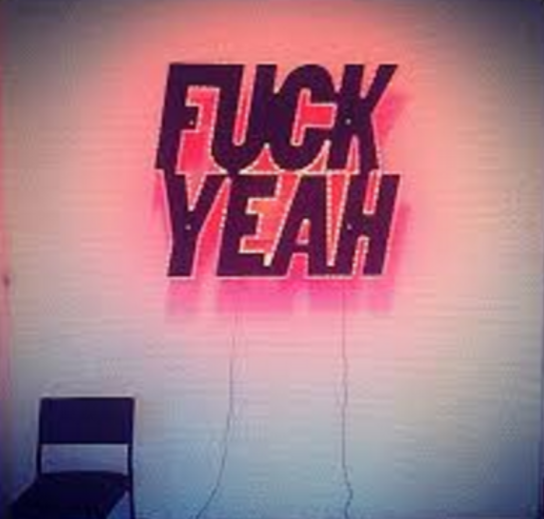 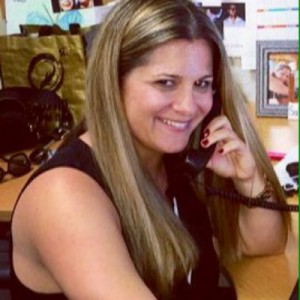 Jill has spent more than a decade in public relations, social media, and marketing, She spends her days keeping up with the latest industry trends, executing PR strategies and generating strategic coverage for market-leading and emerging growth companies. Having graduated from Journalism school in Montreal, Canada, she is also a proficient writer and a skilled social media specialist. Follow here on Twitter for shards of brilliance and wit: https://twitter.com/JillRosenthal.

During a break from the frenetic pace from the corporate world (ie. having children), Jill joined the blogosphere in 2007 (before it was trendy) to amplify her ecommerce site. Jill closed up shop when life became too insane but has recently found space for her thoughts on Medium.