Hello Ladies.  Today’s post originally started off very differently. It started as such: 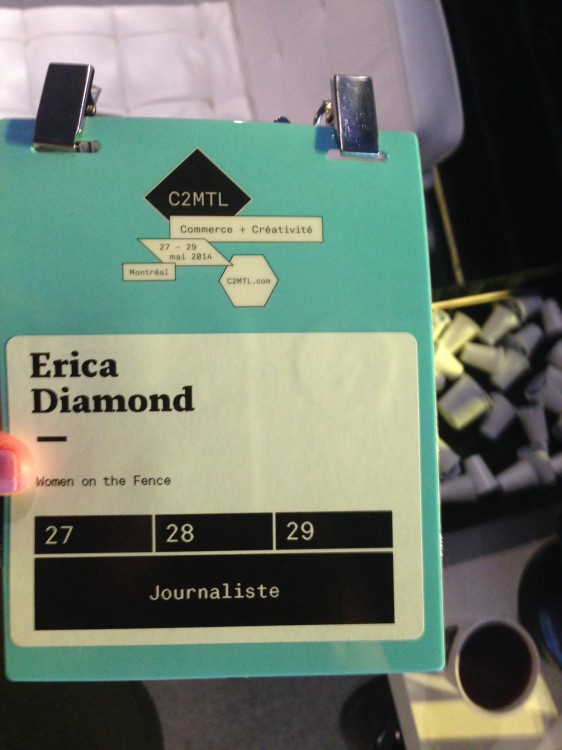 “I’m home sweet home! Touched down yesterday afternoon after a romantic week in Europe for my husband’s 40th birthday. I had a quiet evening with all my boys and haven’t stopped hugging and kissing them. Absence truly makes a mama’s heart grow fonder. 😉

Woke up at 3am with extreme jet lag and headed out early to my weekly Global TV segment. I just arrived at the brilliant C2MTL Conference and I’m officially back in action.

Feels good to be back, baby!”

But then received a CNN alert that went like this:

“Maya Angelou, renowned as a poet, novelist and actress, died this morning at age 86 at her North Carolina home, her literary agent said.

Affectionately referred to as Dr. Angelou, the professor never went to college. She has more than 30 honorary degrees and taught American studies for years at Wake Forest University in Winston-Salem, North Carolina. “I created myself,” she once said. “I have taught myself so much.”

The writer’s voice was born from a childhood tragedy that stunned her into silence for almost a decade. When she was 7, her mother’s boyfriend raped her. He was later beaten to death by a mob after she testified against him. “My 7-and-a-half-year-old logic deduced that my voice had killed him, so I stopped speaking for almost six years,” she said.” –CNN

Maya Angelou has inspired me and so many, so deeply over the years, that I would like to honor her memory on today’s Wordless Wednesday. There is no better way to celebrate her life than to share her wisdom with all of you. If I could be honest, it is Maya Angelou‘s interviews and quotes that have forced me many times in my life to get my ass off the fence, and do something. 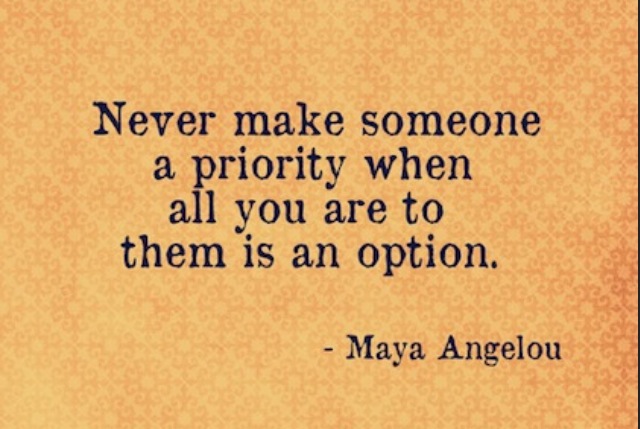 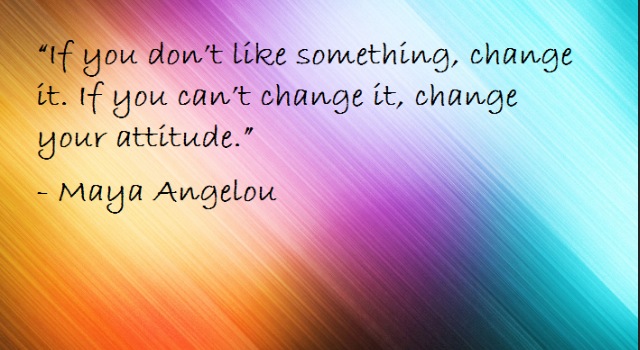 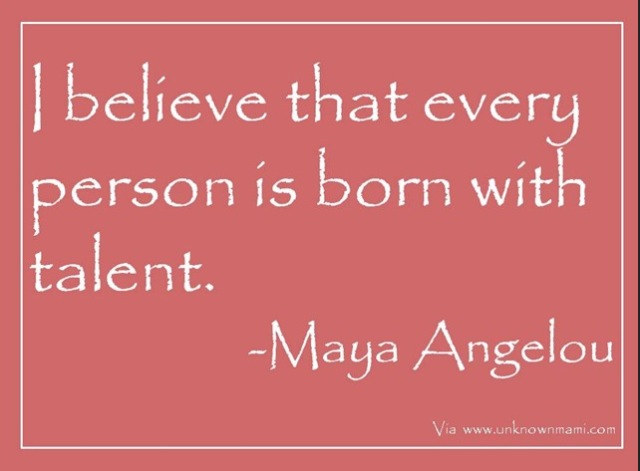 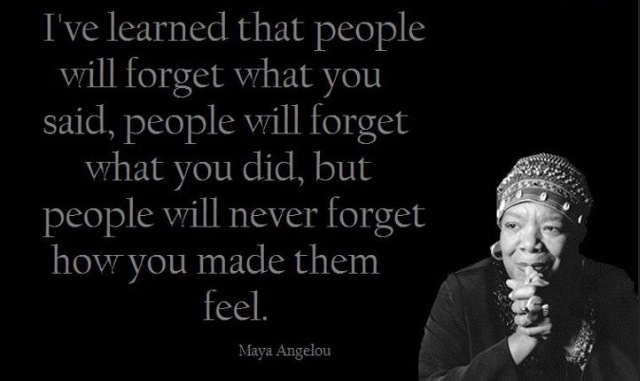 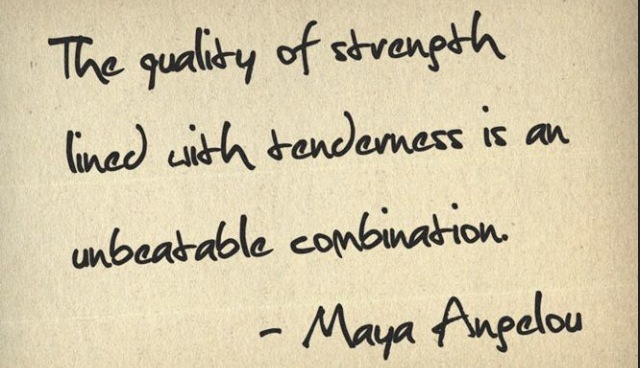 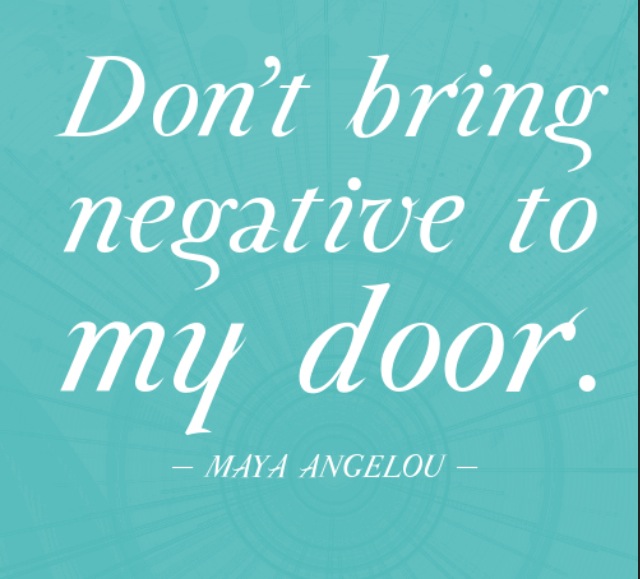 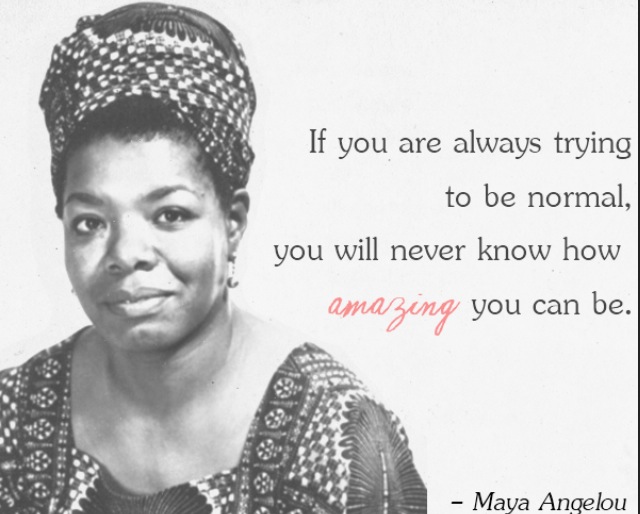 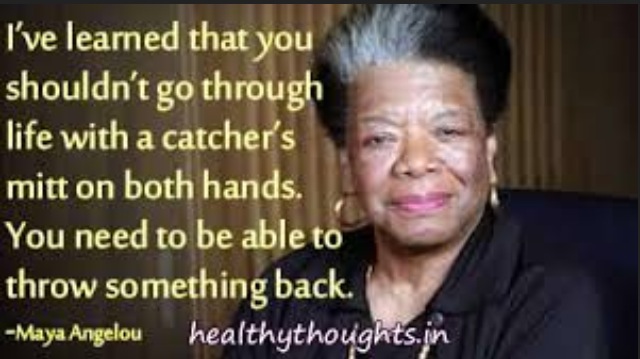 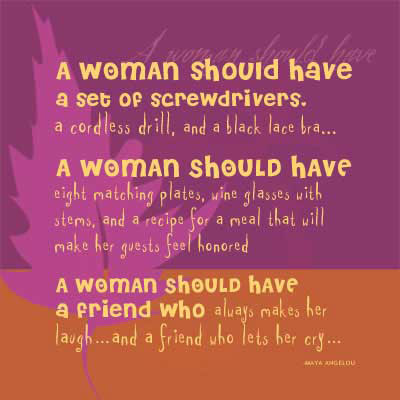 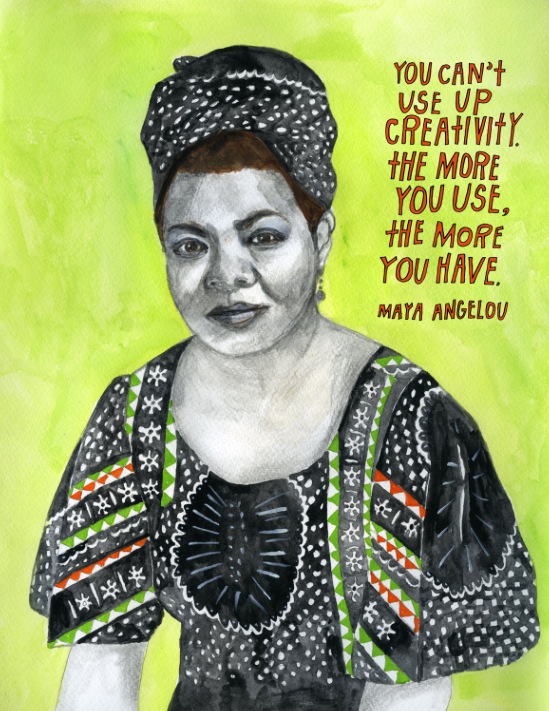 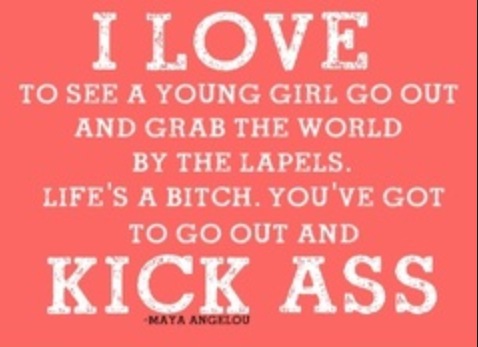 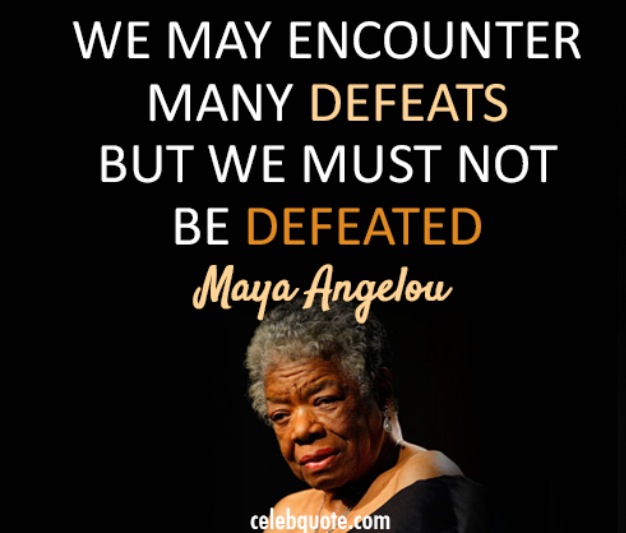 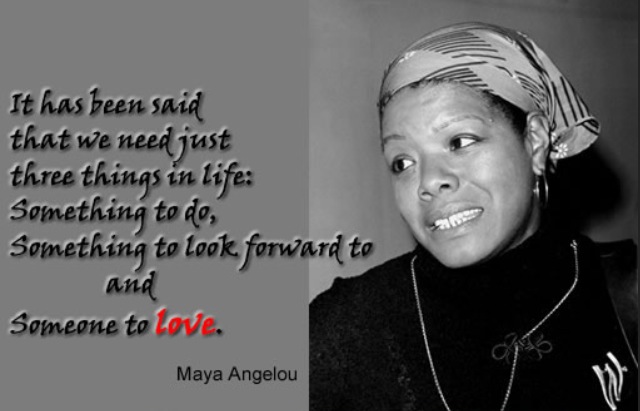 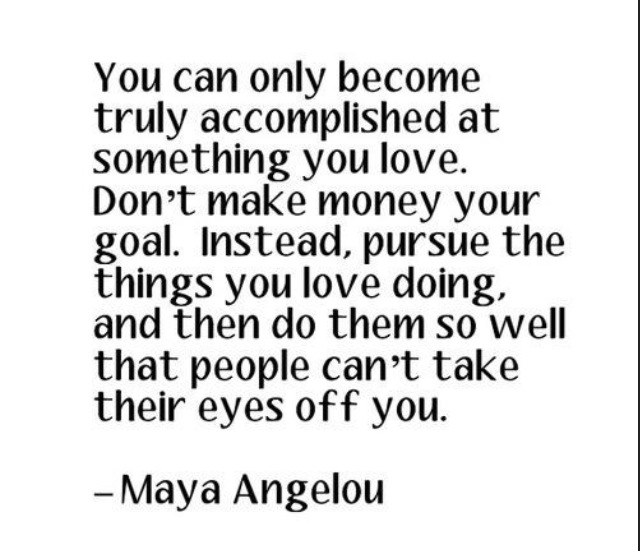 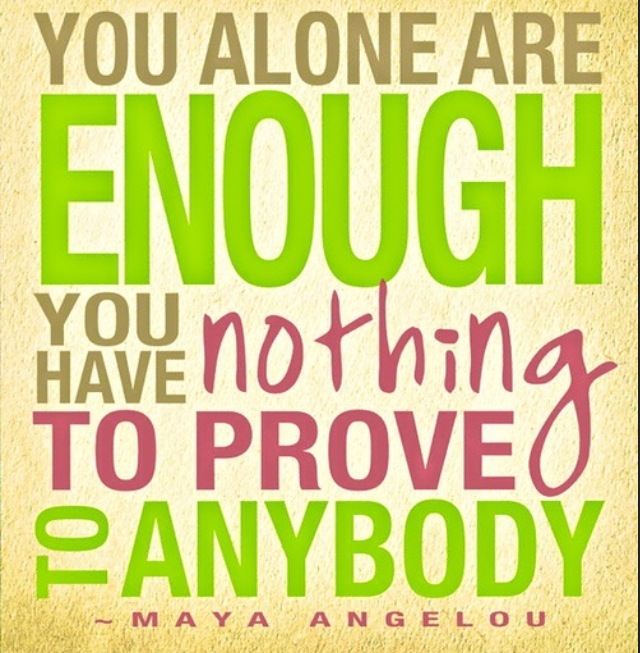 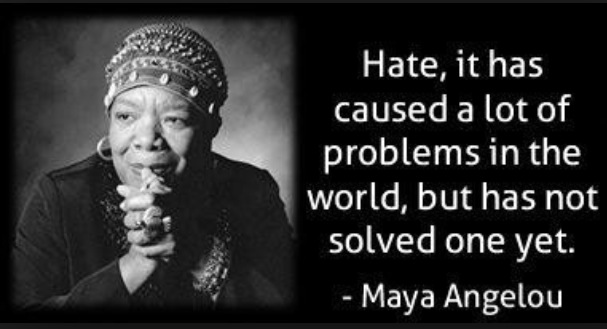 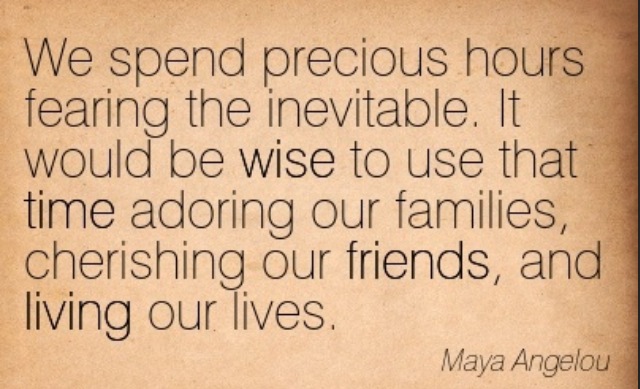 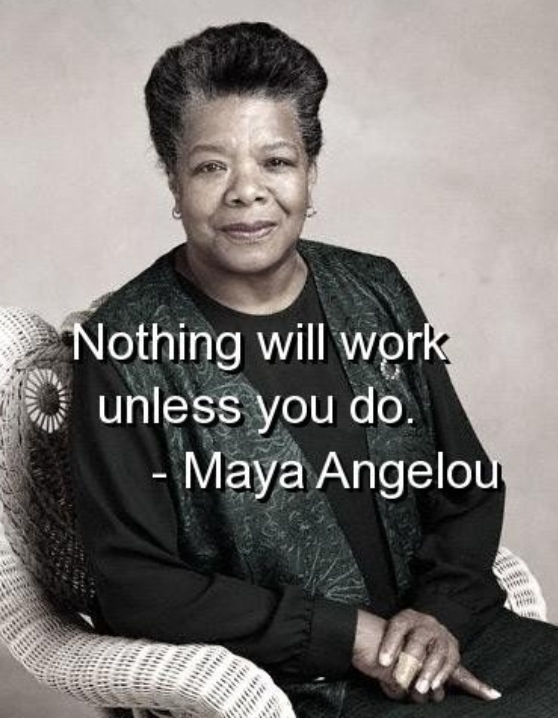 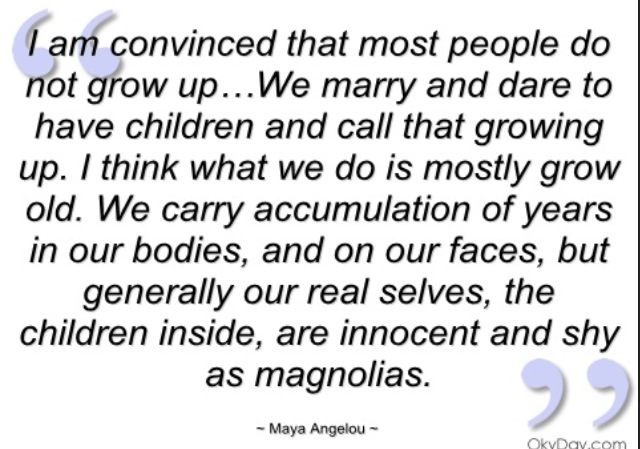 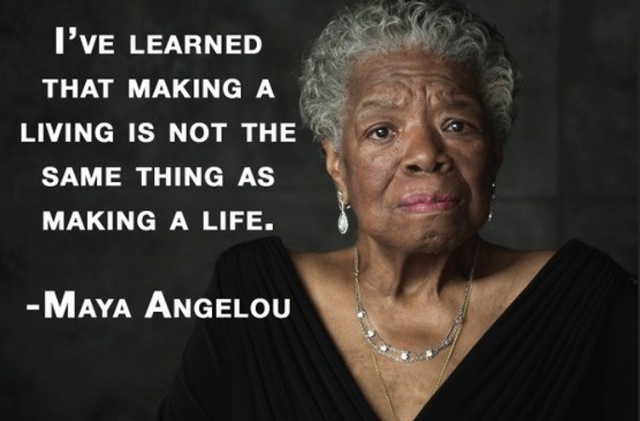 RIP beautiful Maya Angelou. You will be missed and celebrated for years to come. The world has lost a mentor, a gentle but strong soul.

Great News If You Enjoy Traveling or Shopping!