Are you married? Are you divorced? Chances are,  if you are no longer married, you didn’t go into that union expecting to end up divorced. Unfortunately, marriage statistics today are not that sunny– we’ve all heard, practically one in two marriages end in divorce.  So, if you want to withstand the divorce epidemic, you must self-vaccinate by learning the right upgraded conflict skills.  The skills that I am going to give you may make the difference in determining if your marriage will last. 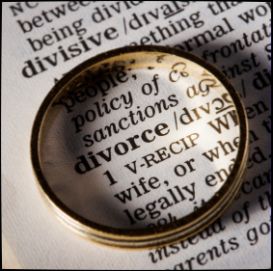 A recent study at the University of California reports that divorce tends to spread through groups, and that the emotions can be transferred like a virus.  Marriage has been blasted to its core. The assumption that marriage means a lifelong commitment where couples remain together despite discomfort or unhappiness is no longer prevalent. On top of that, new studies tell us that divorce is a contagious epidemic. Yes, really.  A split between immediate friends increases one’s own chance of getting divorced by 75% and a divorced coworker’s split can increase the likelihood by 55%. Those numbers are staggering.

But the truth is, you don’t have to be affected by group mentality and can avoid falling into the above percentage if you really reflect on your relationship and what you can do to make it stronger.

When I wrote my book, The Good Karma Divorce, it was an intensely personal journey.  I experienced divorce as a child, raised by my grandparents after both parents left.  Many years later, I reopened the heartbreak during my own divorce as I saw my son suffer.  The book was conceived out of personal experience but midwifed by the collective suffering of the many families who have passed through my courtroom. 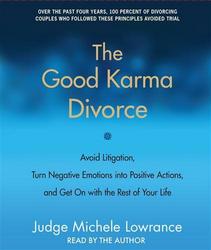 I believe strongly in the principles that have emerged, both for myself and for the families I serve. I have lived this through my own divorce and on many days, I was tempted to lose myself in that hostile landscape. I can only ask others to trust this approach to divorce because I experienced its power myself, and because I have seen it work repeatedly in my courtroom.

If you are currently having problems with your mate, ask yourself these questions:

If you answered yes to any of these, chances are you don’t trust your own conflict negotiating skills.

So, here are 10 suggestions for enhancing your relationship during conflict that will make all the difference in its sustainability:

Each time you resolve a conflict in a positive way, your relationship becomes more resilient. Keep your eye on the big picture and remember the old saying; “It is the set of the sails that matters — not the direction of the wind.”

Wishing you a long and happy marriage.

Tell us, what are your tips to a good marriage and surviving the divorce epidemic? Share with our readers! 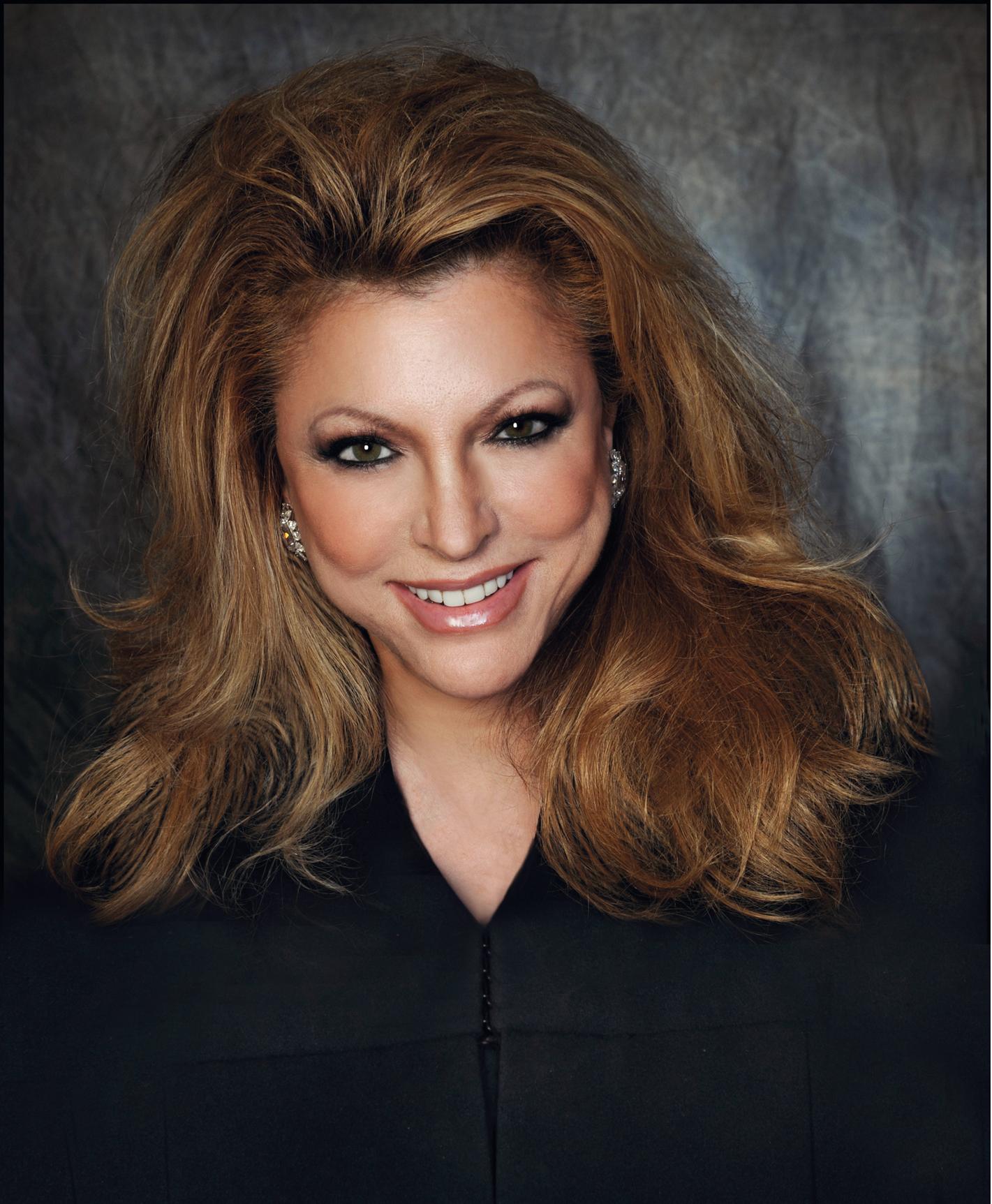 Author of The Good Karma Divorce, Michele Lowrance has spent over 20 years as a domestic relations judge in the circuit court of Cook County, Illinois. A guest lecturer with the Chicago Bar Association, DePaul Law School, Kent Lawschool, Northwestern University and the University of Chicago, Judge Michele is also a regular blogger with The Huffington Post and has made numerous radio and TV appearances including: Good Morning America, The CBS Early Show, CNN, ABC, WTTW, WGN, The Joy Behar Show, Issues with Jane Velez Mitchell, NPR and American Justice with Bill Kurtis.

She has received special honors by the American Academy of Matrimonial Lawyers and was the keynote speaker at the American Bar Association Family Law Section Annual Conference in 2010. She was invited to present The Good Karma Divorce at The Hague and the American consulate in Holland by special invitation of the Ambassador to Holland.