Once upon a time, when things were getting a bit rough, someone suggested to me that we run away together to Paris.

It was an extremely romantic notion and for a fleeting moment, thoughts of sitting in a café for the rest of my life eating pain au chocolat (aka chocolate croissants) sounded mighty tempting (and delicious). 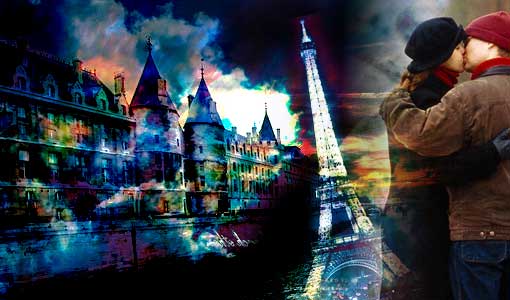 But I came to the quick realization that I am not the runaway type.  I am more the stand-in-the-middle-of-a-shit-storm-with-an-umbrella type, because moving to Paris or even plain-old avoiding an issue doesn’t make reality go away.  You can run to the end of the earth, but if you don’t face the tough stuff, it will always haunt you.

While it is tempting to run from uncomfortable situations, problems, challenges or sometimes even opportunities, emotionally or physically taking off will not solve anything.  It just distracts you from your goals and purposes.  And when the going gets tough, those who will persevere are the ones willing to face the storm head on.

So, here I am to offer you a virtual umbrella to use the next time you have to face one of those storms.  Hopefully, you can use it to keep as much residual crap off of you as possible, as you face the situation head on.  And if you need moral support, ask someone you trust to stand under it with you.  Ask nicely, and they may even hold it for you.  It may not be as romantic as running away together to Paris in theory, but the best friends and partners will stand by you during the worst of times.

I hope that many blue skies are ahead of you, but if the storm’s a-coming, just ask- I will be happy to loan you my umbrella.

If you don’t have my umbrella handy, here are 5 tips for facing the tough times:

Think of the Worst Case Scenario: Most of the time when something is tough, the downside isn’t much worse than a bruised ego.  Or if it is a bit tougher, you will still recover from it.  Life always goes on. It might be a new reality, but after you come out on the other side, that new reality is often a much improved version of life prior to the hardship. Think about what you are really risking by facing the tough situation.  You may find it’s mostly in your head. Think of the worst case scenario, don’t be scared, and move through it. Avoidance is never the answer.

Reach out: Whether it’s a friend, colleague or professional advisor, remember that help is not “that kind” of four-letter word.  Let someone else- who perhaps has some objectivity- provide guidance or just some good old fashioned moral support.  It’s easier when you don’t have to go through the tough stuff alone. Trust me on this one. People often keep struggles to themselves because they are embarrassed of their situation– be it financial, marital, or mental instability or strife. Find the right support system, and it will make the world of difference.

Focus on What is Working: We spend so much time lamenting over what’s not working, focus on what IS working- whether in your relationships, business and other aspects of your life.  Think about the tools you do have instead of those you don’t have (that’s what James Bond and McGyver would do!) 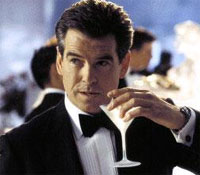 Change Your Course of Action: You know that definition of insanity- doing the same thing over and over and expecting a different outcome?  If you are running into challenges down a certain path, instead of running away, choose instead to run down a new path towards your same goal. It will make all the difference.

Inspire Confidence Through Jogging Your Memory: When you are feeling stuck, down or overwhelmed, draw confidence from times when you really were at the top of your game.  Remember how that felt and how you showed up.  Then, take that confidence and reapply it to the current situation.

The only thing that you should expect in life is to expected the unexpected.  When that unexpected isn’t sunshine and puppy dogs, do your best to face it: don’t run from it and moreover, learn the lesson. You don’t have control of circumstances but you have 100% control of your reaction to them.

Remember, every storm passes and those who can weather these storms will find themselves with the strength, experience and confidence to take on anything and succeed. 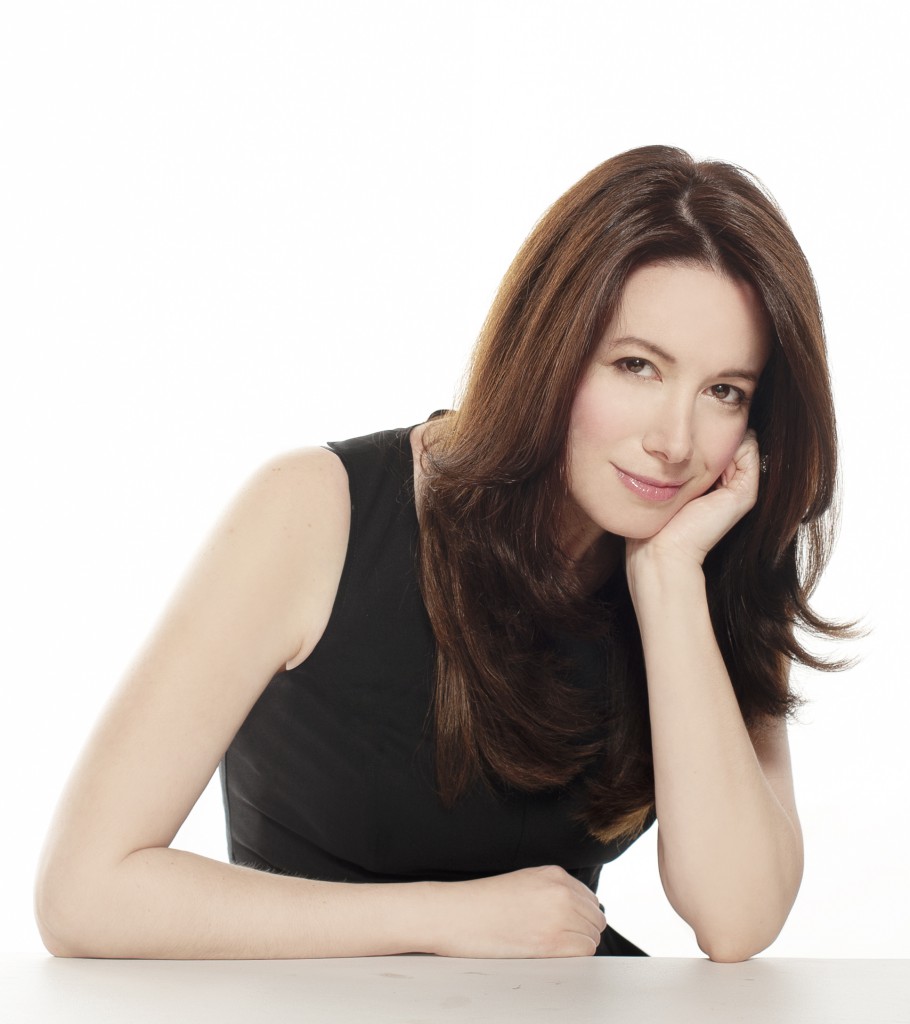 Carol Roth is a business strategist, deal maker and author of the New York Times bestselling book, The Entrepreneur Equation. She has helped her clients, ranging from solopreneurs to multinational corporations, raise more than $1 billion in capital, complete more than $750 million worth of M&A transactions, secure high-profile licensing and partnership deals and create million dollar brand loyalty programs.

Carol is a frequent radio, television and print media contributor on the topics of business and entrepreneurship, appearing regularly on Fox News, MSNBC, Fox Business, WGN TV Chicago and more. Additionally, Carol’s Unsolicited Business Advice blog at CarolRoth.com was recently named as one of the Top 10 small business blogs online and she is a contributing blogger to outlets like The Huffington Post and Crain’s Chicago Business/Enterprise City.

Tell us, how do YOU overcome challenges? Are you more the “slide things under the rug type,” or do you face your problems dead on?