While my current situation is not life threatening, it has been life altering. The following are my musings of dealing with a life-changing event.

Imagine being in the top physical shape of your life. Years of training, rebooting your body. You changed your food habits, you had adopted exercise habits. You found yourself enjoying working out and making the gym a daily part of your life. Through your own journey you were able to drop 120+ pounds and rebooted your body chemistry so that you were no longer a health risk to yourself or to your loved ones. 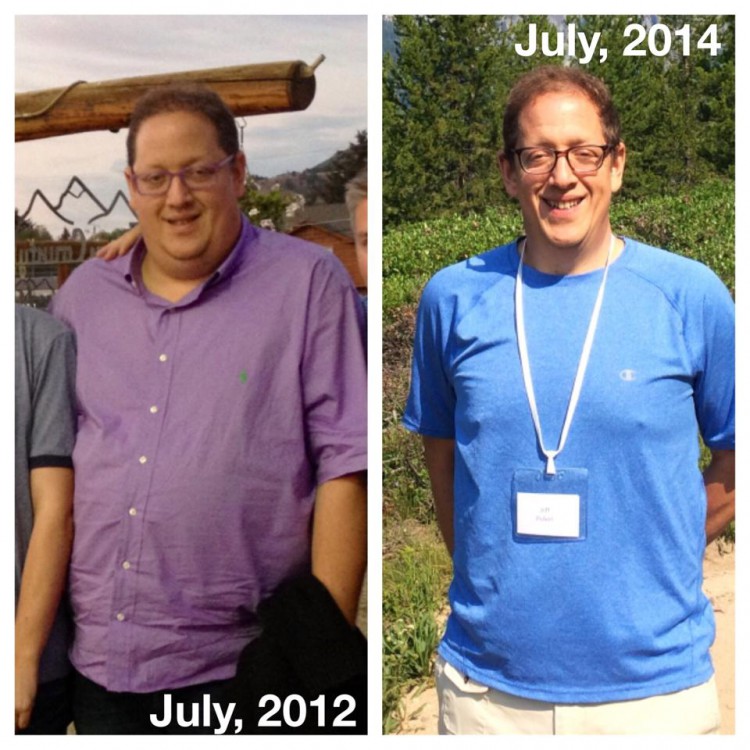 Just hours away from being a part of a 10k race which was the first organized race you had entered in your life. It wasn’t about winning the race, that already happened when you entered. All you wanted to do was complete it.

Six hours before leaving for the race, while waiting to have lunch with two friends on the beach in Tel Aviv, you go from sitting outside at the table to being inside an ambulance. Imagine having no memory of experiencing a five-minute seizure during which time, while seated, you dislocated your right shoulder, fractured two bones in the shoulder and tore the muscle from the bone. All you know is that you went from feeling pretty relaxed in a conversation to experiencing intense pain and not realizing for a while that you were in an ambulance or that 30 minutes of your life had gone by.

And at the same moment, life was immediately different.

You were no longer independent. You could not live alone or do for yourself. You were dependent on your friends and family to survive. You were living on pain meds.

In my case, I am forever grateful for the friends who came to my support who took me to the hosipital and who cared for me like my family when this happened to me on October 28, 2014. Friends who were with me 24/7 at Ichilov Hospital in Tel Aviv and those who visited with me at the Sheraton in Tel Aviv before flying back to New York. I think Yossi Vardi summed it up the best when after I thanked him for all of his help while I was in the hospital; his reply was “This is why friends were invented.”

During the past 18 years, there has been very few times where I have stayed in one location for 30 days straight. Whether it was a meeting, a conference, an investment opportunity or a something, I have always been in motion. I wasn’t prepared for this. I am still not ready to give in and not travel to someplace I feel I need to be.

For someone who was living 24/7 on the Internet, time stopped. I still haven’t recaptured the moments and have not been able to reply to the emails that were sent to me. I also had to let myself let go of my desire to connect across social channels and focus on my healing. It’s not that I don’t believe in Facebook, Instagram or twitter – I do greatly. But letting go and accepting my new reality has come at a price. One, which I am still getting used to paying. But in order to sleep and to heal and to just get better, I’ve had to make the attempt to relax and close my eyes and not do everything I want to do. This remains both challenging and difficult.

Growing up I have been reminded to not let days slip by and not to put things off. My dad often reminded me that the cliché “Youth is wasted on the young” is something he didn’t want me to regret too.

For some people these are just words. But when you wake up with your world upside down, you have the incentive to take positive action and to not let another day slip by. You want to maximize the time that you have and not live feeling that you are missing out on anything. Finding that balance between life and being and flow can be hard. But I am a new student to this lifestyle and I am learning.

Upon arriving in New York and meeting with the surgeon who repaired my shoulder, I moved from my apartment and into my mom’s home. Living independent for years and then waking up and not able to tie my own sneakers is a shock. So is not being able to dress yourself. Or deal easily with the reality that you are going to be wearing a shoulder sling for 6 weeks or that my physical therapy would last for a few months. Or that due to the seizure, in New York I can’t drive a car for a year.

There is a balance between wanting to be independent and finding a way to accept your own limitations without giving up. I am still learning that edge. And when I am able to show small steps of progress like being able to type again with two hands while not moving my right arm, or tie one of my shoes, I just smile.

Turns out I have an amazing fantastic family. Everyone here is supportive and here for me. And I appreciate it greatly. While each day I hope to be another step closer to regaining my independence, each day I also appreciate my family even more.

I am still struggling in the life / healing / being balance. I want to continue the life I had while giving my body a chance to rebuild and heal. My training sessions with Zoltan will be on hold while I go through my physical therapy sessions. I got used to a lifestyle of intense training 3 days a week and walking 10,000 steps a day regardless of where I was or what else I was doing. I hope to get back to this lifestyle. But along the way I also hope to take in more sunrises and more sunsets and spend less time thinking about the things I have not done and more time focused on the things I want to try to be doing.

One thing for certain, I will complete my physical therapy and I will travel again and I will live alone again. Not sure when that will be. And I will run in the Tel Aviv 10K night run. Running for myself and running for everyone else who wanted to be part of that race but wasn’t able to join in. 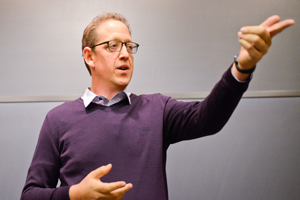 Jeff Pulver is an Internet pioneer known for his work in growing the VoIP industry. A globally renowned thought leader, inspirational speaker and entrepreneur. In 1995 Jeff defined “VON” to stand for Voice/Video on the Net. In 2004 the Federal Communications Commission (FCC) issued what is known as “The Pulver Order.” From 1997 to 2008 he hosted/produced the VON Conferences which directly contributed to the worldwide acceptance of VoIP. In 2009 Jeff started hosting a conference series looking at the effects of social media on business and life known as the “140 Characters Conference”, #140conf.

For more details about Jeff, see Jeff Pulver in Wikipedia.

Since 1995, Jeff Pulver has been involved in many startups. Some as founder, others as co-founder and others as an advisor and/or investor. Some of his startups include: Free World Dialup (FWD) (was the first worldwide Internet Telephony Phone network), the VON Coalition, Vivox and VoIP provider, Vonage. Currently, Jeff serves as Chairman of Zula, a company he co-founded together with Jacob Ner-David.

I can’t think of a more relevant OFF THE FENCE story than Jeff’s. I had the honor of speaking at Jeff’s 140 Conference. I can tell you, he is one special human being. Feel free to leave Jeff a message below. He will be reading.

Do You Help Your Kids With Their Homework?