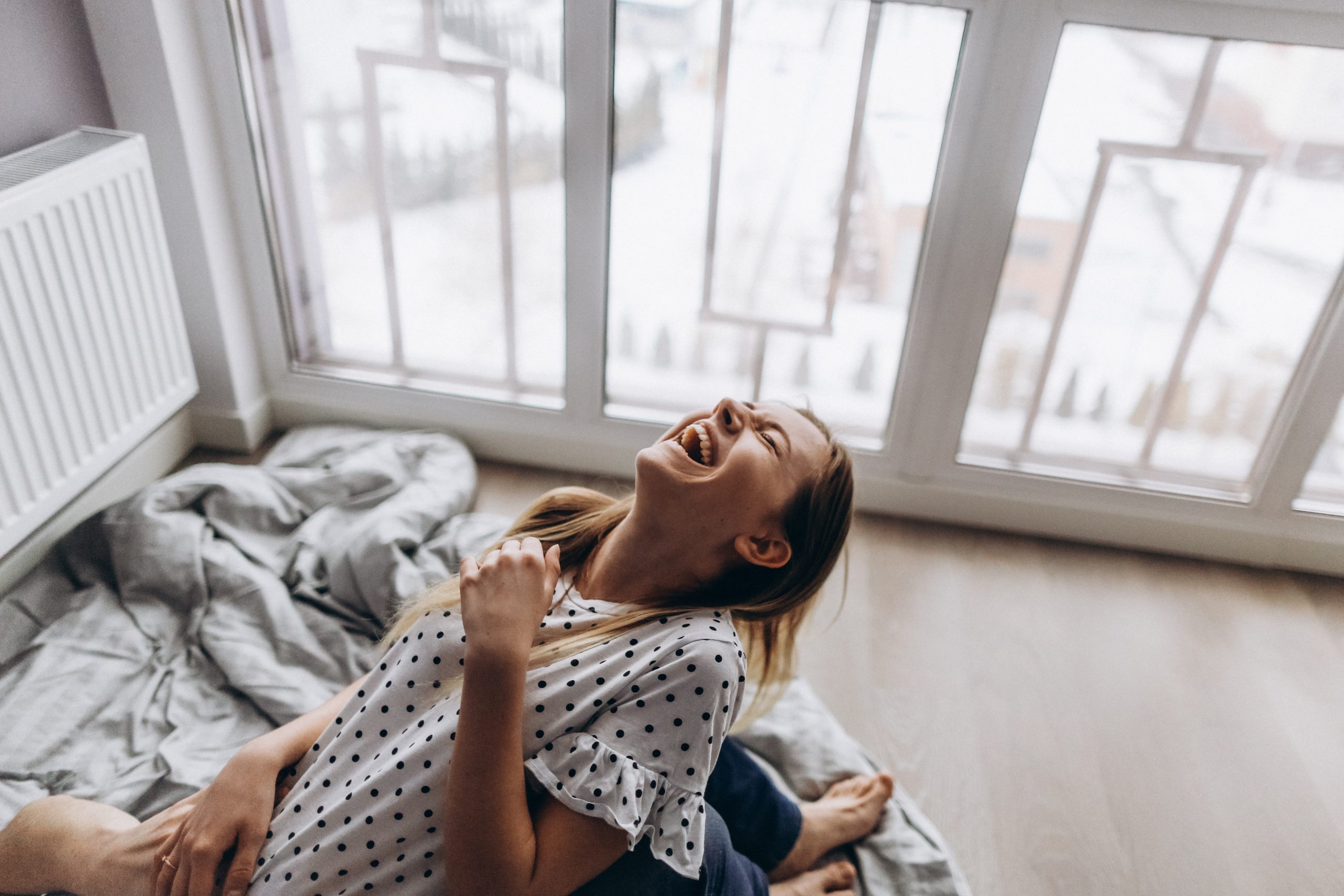 I came from an overly serious family. The politically correct term now is “Humorously Challenged.”  They were logical, academic, achievement-oriented people. My mother was British and as a young woman ran off to Canada where she met and married my father, who was Austrian. My parents not only didn’t value fun, playfulness and humor, they didn’t get it.

For example, I remember as a kid, I’m 10 years old. We were around the dinner table.  I’d heard something at school so I said:

“Because they taste funny.”

“That doesn’t make any sense dear.  Clowns don’t normally frequent the jungles of Africa where cannibals can be found. Just be quiet and eat your beans.”

I grew up, and I followed her footsteps. I became very serious, worried most of the time, goal oriented, academic and diligent.  After seven years of post-secondary education and three part-time jobs all the way through, I had a complete wake up call. I am at a public speaking training because I want to be a lawyer, and lawyers need to be good at public speaking.

I was standing on a stage in front of 65 people practicing my speech with a furrowed brow and shaky hand holding my speech notes. Finally, the leader, who was at the back of the room, said:

“’Cause you act like a 45 year old insurance underwriter.”

I didn’t know what that meant, but I knew anything to do with insurance wasn’t good.

She continued, “You’re so serious. You’re young, try having more fun when you speak. If you’re this serious now, what are you going to be like in 20 years? Go lighten up already and then you can come back to my course. Get off the stage.”

I got off that day confused and embarrassed. I was driving home and thinking. I was overly serious. I’d wake up every morning and go for a five mile run, pump iron, then eat my quarter cup of low-fat yogurt and my one celery stick. My wardrobe consisted of colors such as taupe, charcoal and pewter.

I realized I had to change.  I decided to enrol in a comedy improv course. That’s where you play theater games with no script. At first, I sucked completely, but after a while I started to develop some skills. That’s when I got hooked. I loved spending a whole afternoon laughing. I felt so good afterwards. 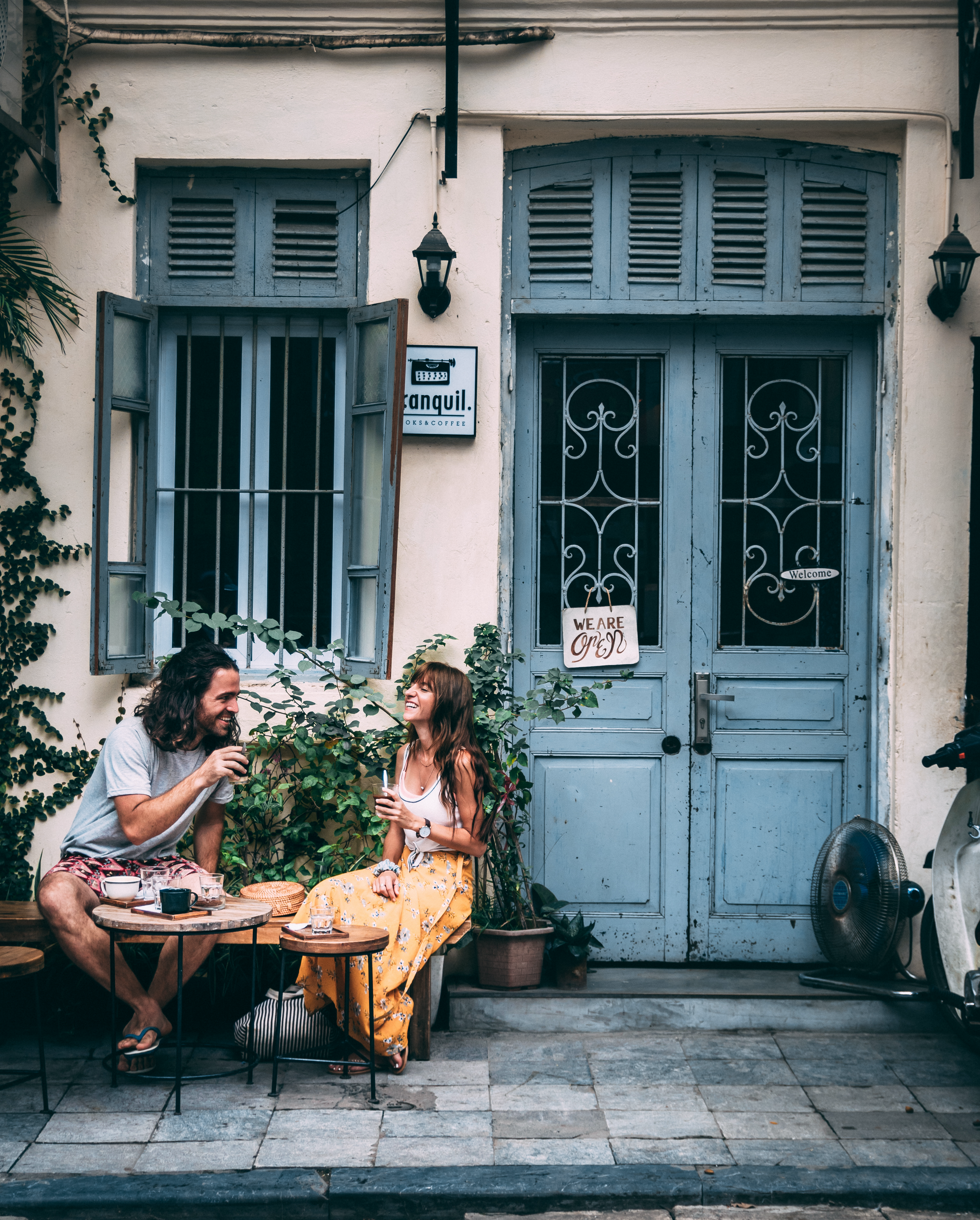 I signed up for more classes. Then signed up for clowning, comedy writing, cartooning, stand up comedy. I worked hard at comedy, because that was my inherited tendency.  I left university and gave up the idea of being a lawyer, much to my parents chagrin.

I went onto have my own comedy troupe. We performed sketch comedy and improvisation at variousvenues. One day, we were finishing up a show, and taking our bows, and a woman gave us a standingovation. It turned out to be my public speaking teacher. She came backstage to say hi. She said:

“I see you took my advice. That was very funny. You can come back to my class now.”

She also mentioned that I didn’t even look the same. I looked younger, happier and healthier. I explained how my whole life had indeed changed. I’d lost weight; I’d given up caffeine, alcohol and cigarettes. My skin allergies were gone. I was feeling fulfilled, more easy going, more compassionate towards myself and others. I even wore brighter colored clothes. I now also had a great community of friends. There’s an oldsaying, “Lighten up and your life will flourish because people get attracted by the light.”

Now, decades later, I’m actually younger at heart than I was back at 23.  I am more easy-going. I have more compassion for people and myself.  I even wear brighter colored clothes. And quite frankly, I’m happier.

I actually went onto to teach leaders how to positively influence others to take action on your message, and being of deep service to those you lead. To this day, I’m ironically grateful for that awkward moment in my public speaking class. That decision changed a thousand other decisions in my life after that. 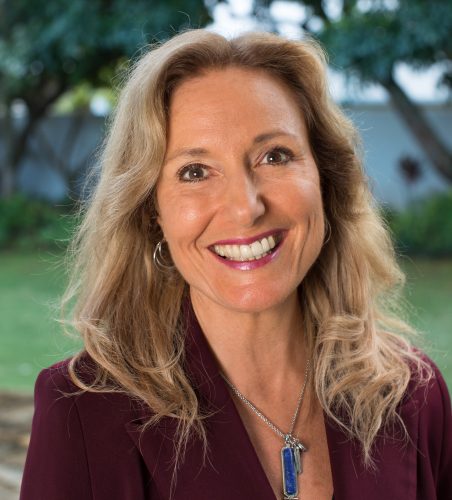 Carla Rieger helps change leaders make a difference with their words. She has authored 6 books and 12 online learning programs, and is the director of The Artistry of Change Training Consulting Inc. She has also been involved in the professional speaking industry for over 25 years as a speaker, trainer and facilitator. For over 15 years, she has also been an executive performance coach.

Through genealogical research she discovered she is related to King James II on one side of the family and a band of Carnival Gypsies on the other. Her life calling to help leaders be more creative and fun is clearly in her DNA.

Her work has been featured on radio, TV and in magazines internationally. As a frequent speaker and coach, Carla helps people open hearts and minds through effective presentations and conversations.

How Stressed Are You? Take The Quiz!