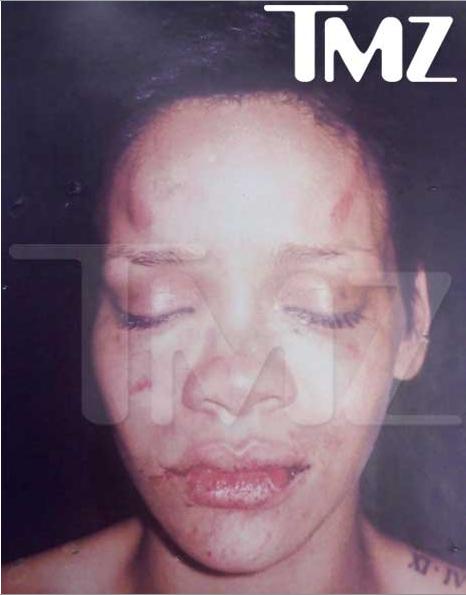 The Power Couple… Chris Brown and Rihanna… Until that fateful day.

Then, 2 days ago, Chris Brown re-appears at the BET Awards (Black Entertainment Television Awards) after going away for over a year, with an incredible  Michael Jackson Tribute.

The Jackson Family has obviously forgiven Chris Brown, and requested him for the tribute on the one-year anniversary of Michael Jackson’s death. He performed, then he broke down crying.

Should we forgive him?

Has he repented his sins?

Should this talent be denied to the world?

Has he paid enough, or were his sins unforgivable?

Are YOU on the fence? Tell us what you think.

There Is No Better Time Than NOW To Take The Plunge...