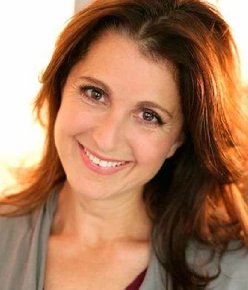 About four years ago, our toddler ran away from us at the grocery store. I chased her into the pasta aisle where she was holding a big jar of red sauce. My heart rate sped up as I realized I was about to become that parent, the mother who watches her child smash a jar onto the floor of aisle 6 and then walks away as if nothing happened.

In that moment, I understood why parents do things like that. It all became clear. They are just too exhausted, unappreciated, overwhelmed and resentful to have to deal with one more mess.

That is why I sweet-talked that jar of sauce out of my kid’s sticky little hands as if it were the most precious and fragile family heirloom. I got it back on the shelf. Then I realized that my daughter had run away again.

After I finally tackled her and put her in a football carry, I found my husband. I was still out of breath from chasing her down. In his trademark snotty voice, he said, “While you were having a good time, I have been here trying to figure out what to buy.”

That night I came home and started writing a novel about a woman who kills her husband and gets away with it.

Another time my husband took our daughter, then 2 1/2 to the mall. He didn’t bother to ask her if she needed to go to the bathroom. Therefore she peed her pants. He didn’t pack an extra outfit, either. So after removing her urine soaked clothes, he carried her out of the mall and put her in her car seat naked. When he got home he said in that same surly voice, “Because you didn’t put an extra outfit in the car, she had to sit in her car seat naked.”

That night I planned his funeral down to the lamb on a stick I would serve the mourners.

I could tell you dozens more stories. What’s interesting about them is that, in isolation, none of them sound all that bad. When I talk about them, many people look at me and say, “You wanted him dead over that?”

No, it was never over just that. I would plan his funeral over dozens of insults, slights, misunderstandings and hurtful incidents that had spanned over many years. I did it because, for us, nothing was going on in the bedroom other than him snoring and me punching him in the arm when he did so. Nothing was being said over dinner, either.

The life had drained out of our marriage slowly and steadily.

Each new argument was like a paper cut. Taken alone, it wasn’t a big deal. When added to all of the other problems, it was nearly lethal.

By the time our daughter was nearly three, I was planning my escape. On Mother’s Day I had dinner with a divorced friend. For 45 minutes, I ranted about my husband and tried to convince her that he was evil—a mistake, a person not good enough for me, someone I should have never married in the first place.

Then she asked, “What have you done to save your marriage?”

I got tongue tied and then red in the face.

And then I admitted that I had tried nothing. She made me promise to try something, marital counseling perhaps. If it didn’t work, then “sure,” she said, “get a divorce.” 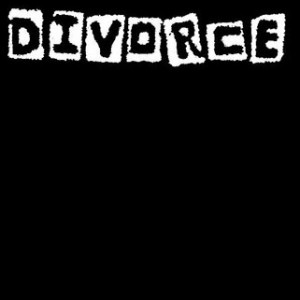 I didn’t try marital counseling. I decided to read my way to a better marriage instead. I bought book after book. I studied Internet site after site.

And I tried tip after tip.

Oddly, some of it worked. Slowly over time, I was struck with three revelations.

It wasn’t until later, after we renewed our vows, that I was struck with two more revelations.

The fourth one was this: More people want their spouses to conveniently drop dead than anyone suspects. I learned this after I started talking about my own death fantasies. Some people stared at me blankly when I talked about it, only to pull me aside later and whisper, “I’ve so been there.” Others laughed loudly and told me and everyone in the room about theirs.

The fifth revelation came as I started talking to couples who had been married for 20, 30, 40 or 50 or more years about their marriages. “Did you ever go through a rough patch?” I asked. Usually one or both of them would laugh and say, “Oh yes did we ever! Let me tell you….”

After they finished telling me about all of the hard times, I would ask, “Do you regret staying together?” Not once has a couple answered that question with a, “Yes.”

If you are currently in what I have come to call The Planning The Funeral Stage of Marriage, that should give you hope. I hope my story gives you hope, too. So should the stories of a growing number of couples who are fighting for their marriages and finding ways to make it work.

More and more couples are realizing that being happily married is not a mysterious sensation spread through fairy dust. Rather it’s a skill. You can either learn and perfect that skill now with your current spouse, or you can learn it with the next one. Either way, to be happily married, you’ve got to perfect it. 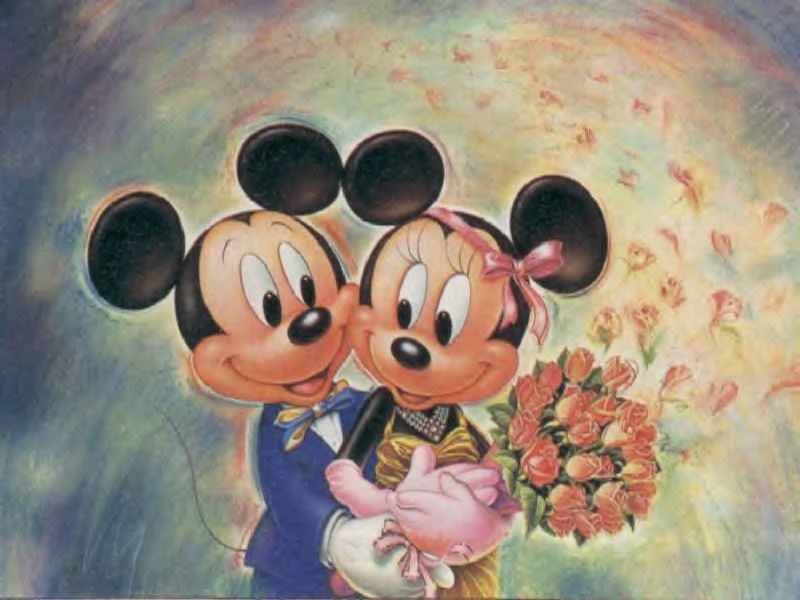 Here are a few tips:

Remember, deciding to work on your marriage requires a leap of faith, because you truly will never know the results until you try. But I encourage you to take that leap for your partner and yourself. No matter where it leads, you will never regret trying. 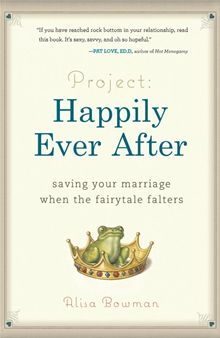 Alisa Bowman is the author of Project: Happily Ever After, a memoir of how she saved her marriage. She is also the creator of ProjectHappilyEverAfter.com, a gathering spot for recovering divorce daydreamers.

Tell us, have you been close to the end of the lifeline on your marriage? What did you do? Share YOUR tips to a happy marriage. Feel free to comment anonymously so perhaps your story can help others.