These days it’s rare to meet someone who doesn’t use Facebook. In ten years flat (Facebook was only born in 2004) it has become a normal part of most people’s lives. 665 million daily, to be exact, which translates into more than one in every thirteen people on our planet. 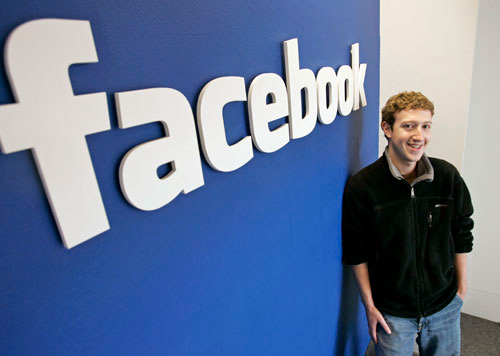 Given that our brains are plastic, changing and adapting to their environment, it’s no surprise our choice to now spend part of every day crafting our Facebook persona would eventually show measurable effects on our minds and our moods. Let alone the hours spent distracting ourselves with cat videos and spying on other people’s lives.

It originally looked like the effect was a positive one. A study way back in 2005 At Cornell University found that students who updated their profiles showed a rise in self-esteem.

But Facebook has changed, we’ve changed the frequency that we use it, and the research results have definitely changed. The latest study carried out by the University of Strathclyde together with the Universities of Iowa and Ohio studied 881 Facebook users, all female. The conclusion?

Facebook has officially been found to cause low self–esteem in young women.

And this study merely confirms research done in Sweden three years prior. Out of 1000 participants, it was found that the more they used Facebook, the worse they felt about themselves – especially if they were female.

Nor is our esteem the only thing that is on the chopping board. Another study done in 2013 at the University of Michigan found Facebook usage decreased general life satisfaction. So in other words, Facebook is making some of us feel pretty unsexy and miserable.

Many clients in therapy today are alluding to the negative effects of Facebook, such as the feeling pressure to keep up with (or surpass) others – in terms of appearance, as well as social and professional achievements.

But what if this doesn’t ring true for you? And you feel confident and happy enough you aren’t fazed? There’s more…

When we spend all our time thinking how to capture and share a moment, we actually miss the moment itself. Does it matter? A lot. Our capacity to feel joy is present moment based, whereas being caught up in our thoughts is connected instead to stress and anxiety.

Another study done in 2011 by a Dr. Larry Rosen found that if students checked Facebook once every 15 minutes they achieved lower grades.

The same study found narcissistic tendencies in the teens who logged on to Facebook often. But was Facebook making the participants narcissists, or are narcissists just more attracted to using Facebook? With narcissists being prone to creating false identities, the latter is possible. Then again, narcissism as a psychological condition involves exaggerating your achievements and expecting praise and admiration, and Facebook surely encourages that in the best of us…

If you haven’t listened to psychologist and sociologist Sherry Turkle‘s excellent TED talk ‘Connected, but Alone” you should. As she points out about social media, “we slip into thinking that always being connected is going to make us feel less alone. But we’re at risk, because actually it’s the opposite that’s true. If we’re not able to be alone, we’re going to be more lonely. And if we don’t teach our children to be alone, they’re only going to know how to be lonely.”

5. And yes, it is making us more jealous and paranoid

Researchers at Brunel University found Facebook is feeding our inner green monsters, and the less trust we feel for our partners, the worse the affect Facebook has.

So what is to be done? Is it really time to turn our backs on Facebookfun? 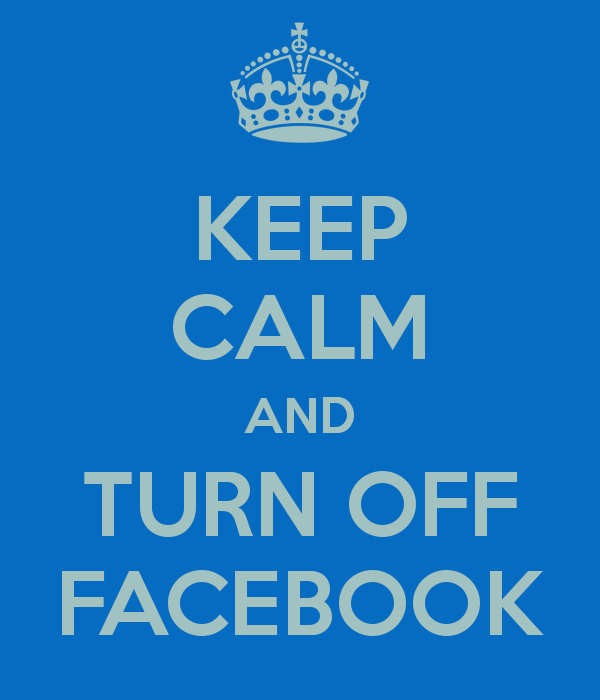 There are, of course, notable upsides to being a Facebook user. It’s a great way to keep in touch with family and friends if we have a busy life, or if they or we have moved overseas. Facebook can be an amazing place for entrepreneurs, especially for mompreneurs (76% of women in America were found to use Facebook, as opposed to only 66% of men) offering a free platform to find clients and find peer support. The elderly are another demographic thought to be benefitting, with Facebook stated as a way to lower loneliness and feel more connected to the world.

And let’s be honest, it’s can be a great platform to keep an eye on what our kids are really up to…if they haven’t blocked us!

The lesson might be less should we pack in our Facebook accounts, and more should we look at our real-time relationships. Are we making time for them, or are we kidding ourselves into believing a hello on social media is enough? And what about our relationships with ourselves? Do we give ourselves support and encouragement, or have we fallen into relying on Facebook ‘likes’ for verification we are doing well?

It’s less about whether technology and social media is ‘bad’, and more about, are we making the right choices around it? Are we maintaining balance? To again quote Sherry Turkle, “now we all need to focus on the many, many ways technology can lead us back to our real lives, our own bodies, our own communities, our own politics, our own planet. They need us. Let’s talk about how we can use digital technology, the technology of our dreams, to make this life the life we can love.” 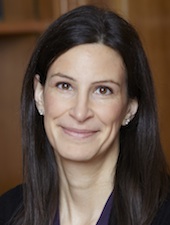 Dr. Sheri Jacobson is the Clinical Director of Harley Therapy, a London-based counselling establishment committed to raising the standard of psychotherapy in the UK.

A senior therapist accredited with the British Association for Counselling and Psychotherapy, Sheri has practiced in the private and public sector in and around London since 1999.

Passionate about de-stigmatising counselling and making mental health a positive mainstream topic, Sheri is a looked-to expert on therapy and wellbeing who has appeared in such media outlets as the Times, BBC News, Forbes and Bloomberg TV.

Sheri is also my oldest and dearest childhood friend. 😉 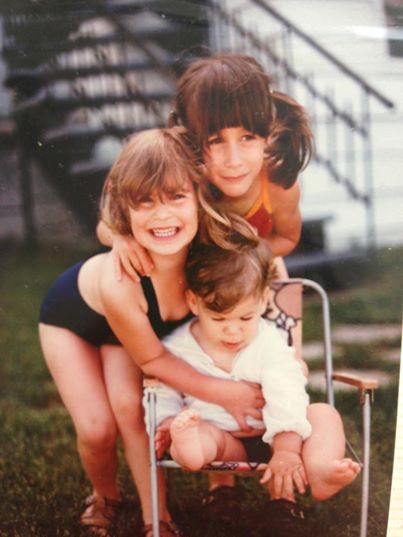 This is a big conversation. What are your thoughts? Have you noticed changes in yourself since you started dabbling in social media? I would love to hear from you.