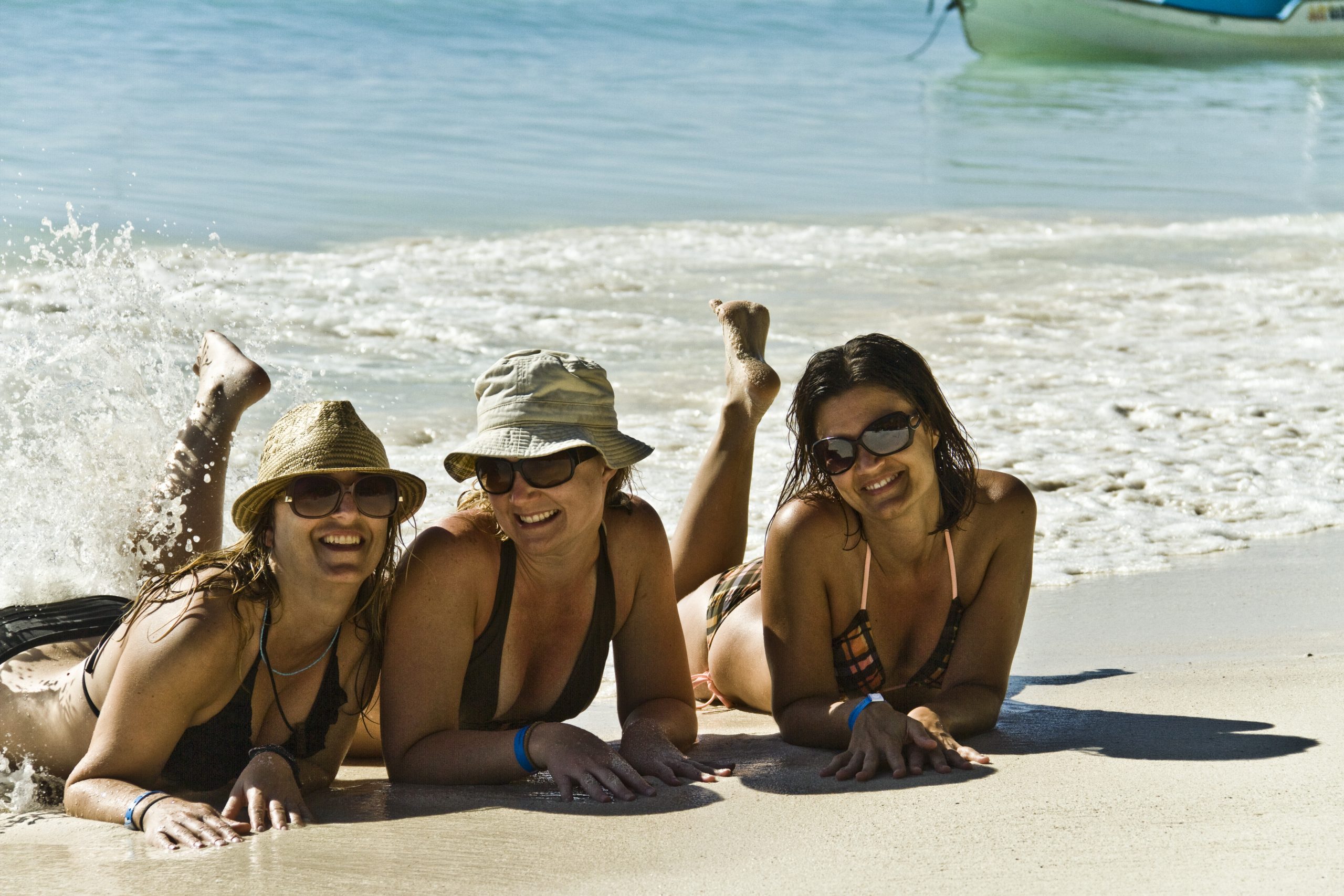 I just finished reading the book Rules for Visiting by Jessica Francis Kane.  I discovered it quite fortuitously; I think I was googling ‘loneliness’ as a theme in novels and it popped up.

At first, I was put off thinking it might be a book about visiting someone sick at a hospital… but when I read the synopsis, I was immediately intrigued.  The premise about an unmarried 40-year old woman who mostly keeps to herself and lives in her childhood home with her aging father, who suddenly decides to explore the meaning of “friends” and embarks on a friendship journey – got me to immediately click purchase!

The topic of loneliness has been prevalent as of late.  In fact, loneliness is now being investigated as a real threat and even a health crisis like smoking, sitting and obesity in shortening our lifespan.  It’s also not exclusive to isolated or solitary seniors, but is becoming more pervasive among millennials and the middle-aged work force. One recent article that appeared in Health News NPR by Elena Renken, revealed that “It’s an urgent time for the study of loneliness”- Bert Uchino a professor at the University of Utah who studies relationships and health further explains; “More and more research suggests that its impacts doesn’t end with mental health. Evidence is really pointing to the fact that relationships — the kinds of bonds you have with people, how close you are, how connected you feel to others — impact physical health as well.”

Our connection to people, and the meaning of community, in addition to what it means to be a friend, runs deep in the pages of Rules for Visiting and another reason I was so glued to every page – for I am very familiar with the feeling of loneliness and all it encompasses.  It can definitely strike anyone at any time, even someone who by all accounts is a successful happily married woman who is well over 50 – like myself.

It’s not like I deliberately set out to have the fewest friends possible. When I met my husband in my early thirties, I had an adequate group of female friends.  But in my forties, priorities changed like it does for everyone – you get caught up in the cycle of routines, building a home, building a career and looking after elderly parents with health issues – which sadly became solo “parent” all too quickly.  Those years that I chose to spend more time and focus on my mom, might have inadvertently contributed to my sheer lassitude and why I neglected some of my female friendships.

Appreciatively, there was never any acts of any “Real Housewives” incidents of betrayal, or histrionics, no feuds, just a gradual dissolve, and a realization of my growing solitude.

When my beloved 85-year-old mom told her family physician she was feeling depressed and lonely, her doctor advised her to be more social and adventuresome – so she would ask them if they were free for dinner later!   Such bold moves is something I too am familiar with, for I have tried to reach out to total strangers that I have connected with via LinkedIn for example, the only social media I use, figuring that by linking to like-minded professionals in my field and city, I could somehow make a suggestion to “meet for coffee” and it not appear at all totally desperate or too forward.  But the truth is it’s a scary world, and I too, would probably not take up such an invite myself… so next idea!

The problem is that once you get older and friends become scarcer, making new ones, can be challenging to anyone at any age. To trigger a friendship there has to be some kind of commonality, and some kind of spark. I know you have to keep trying to put yourself out there – volunteer, join community groups, try Meetup – the online app to find out what social groups are taking place in your area, attend places of worship, take a continuing education class or simply get to know your neighbors.  It’s basic 101 for how to meet people.  But connections have to develop organically and definitely can not be forced.

In the neighborhood where I now reside, a neighbor who we only see during the cutting the lawn season, asked if we could look after her home while they would be away for a month.  Nothing could be more Mr. Rogeresque than being agreeable.  I left them a potted flowering plant and a welcome back sign on the day they were returning.  Weeks went by and we heard nothing.  I saw our neighbor as we were both unloading our cars from grocery shopping and there was no mention of thank you for the plant or for looking after their home.  I wasn’t expecting a dinner invite, but just the courtesy of an acknowledgement. If I had to describe this feeling of loneliness that spills over me – it would be this feeling of not being seen, heard or acknowledged. Nothing dramatic, not in a Glenn Close/Alex Forrest’s “I’m not gonna to be ignored, Dan!”- kind of way – just a smidgen of recognition.

We all also just want to feel seen, be listened to, be included, and have a sense of belonging. Have you ever met up with a friend, who wasn’t a surgeon on duty, and just kept looking down at her cell phone while pretending to hear what you were saying –for me that is – loneliness.  Occasionally even my husband will multi-task, while I recant a story, and assure me that he is indeed listening. For me, that is loneliness.

We live in a world where focus and eye contact is rare and connectedness is often made through a swipe and a click. Of course, it is possible for some people to make fast friends that way and for that technology and social media be instrumental, but I believe a connection and a friendship takes time to coalesce and blossom.  I compare making new friendships and finding them at my age akin to forging for clusters of forest truffles – you have to first know where to find them, and a little bit of luck sure doesn’t hurt either!

I might not be able to boast having a significant number of friends by Facebook standards, but I am so grateful for the ones that have crossed my path and for the existing ones that continue to mature and take root.

The only cure for loneliness is to continue to put yourself out there and get involved and in the words of Mark Twain to remember, “The best way to cheer yourself up is to try to cheer somebody else up.” 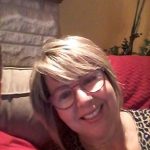 Wendy Reichental graduated from McGill University with a Bachelor’s in Psychology and Linguistics in the mid-80s and enjoyed the campus atmosphere so much – she never left.  She has put her Dip. in Human Relations and Family Life Education (also from McGill) to good use by utilizing her interpersonal skills at her administrative position which she held for more than 20 plus years at McGill’s School for Continuing Studies. She decided to take early retirement at 57 to pursue reflexology and hopes to find herself gainfully employed at a wellness center. In addition to this, Wendy’s passion is in writing and capturing life passages and sharing her stories of foibles, flaws, and relationships. Her writings have appeared in The Montreal Gazette, Ottawa’s Globe and Mail, and various online magazines.  She lives with her husband in Montreal, Canada.

Loneliness is a heavily researched topic lately, indeed. Can you relate to this?

Off the Fence and Saying Goodbye to Women on the Fence

Are Post-Millennials The Loneliest Generation?