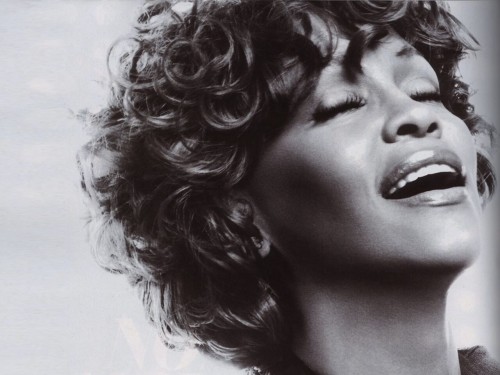 If you follow this blog, you know that I take the weekends off to rest my head in order to come back refueled for the week with fresh content. But I had to acknowledge the death of one of my music idols, Whitney Houston. The year was 1986 when my parents took me to see Whitney Houston.  It was the second concert I had ever attended (second to Michael Jackson). We sat second row center.   I knew EVERY word to every song. There I stood for two hours mesmerized– braces, perm, dancing to all her hits. I remember it like yesterday. When Whitney threw me some of her autographed photos, I felt like the luckiest little girl in the world. I still have them today.

Today, I opted not to report the history of her life, nor her rise to stardom, nor her tumultuous marriage to singer Bobby Brown, nor her drug addiction. I think we all have the story somewhat straight. We all know she grew up a musical prodigy, surrounded and inspired by strong and soulful female singers; daughter of Cissy Houston, cousin of Dionne Warwick, and goddaughter of Aretha Franklin.

Today, I simply wanted to honor her memory. Whitney’s music will live on in all of us. But I weep for her daughter, Bobbi Kristina, too young to go through life without a mother. And for her mother Cissy, who should not have to outlive her child.

I wanted to leave you with two quotes that stood out on Twitter last night, as I sat glued to CNN in my cousin’s basement, quietly weeping, while the rest of the family watched the hockey game upstairs:

The second quote, eerily, by Whitney Houston herself.

One song comes to mind now, as we all sit wondering if addiction took another brilliant, shining star from us, too soon. 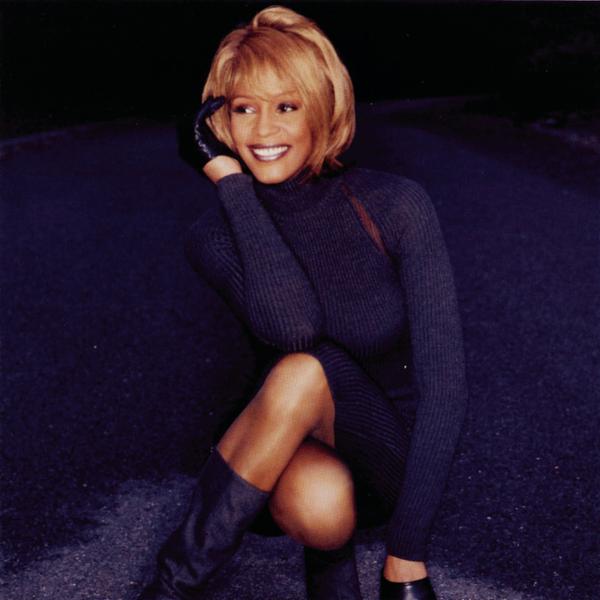 I’d love to know what Whitney meant to you.

7 Ways To Keep The Passion Alive This Valentine's Day