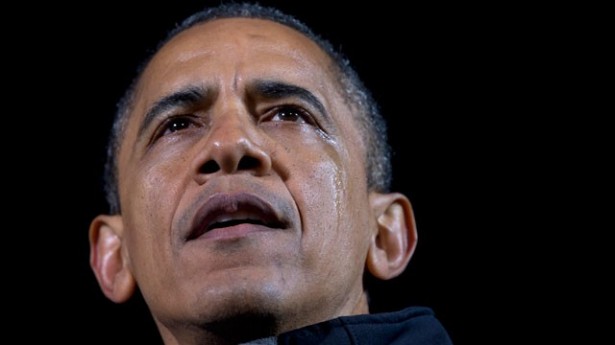 Am I the only one on the fence here, feeling that neither candidate was particularly convincing? Romney is a smart and successful businessman- isn’t that the guy you want running your country? Then again, he was wrong on so many other issues (um, my body, my choice).

Either way, America has quite a road to recovery. Looking forward to Obama working his magic on this great country.

My 5 year old Canadian son is upset with the results, though. His words last night as the numbers were coming in: “I want Romney to win because he’s Canadian. Look, there’s his red Canadian flag on the tv screen!” 😉

On a sidenote, I hope Donald Trump has found the mind that he lost during this campaign.

What are your thoughts on the elections results? Please, keep it G rated and no shouting…

The Other Side of Victim