Growing up, every time I’d leave the house for an exam, and even today, among many other things, my mom would always tell me, “Don’t forget to breathe!” Probably because during exam days, I was usually on the verge of a breakdown and too stressed out to relax and take a deep breath. Back in the day, I used to laugh it off, because honestly it felt like a joke. I’d roll my eyes as it sounded so unbelievably clichéd.

However, one day, while sitting down during my Introduction to Political Science exam, I actually followed her supposedly funny and mainstream advice and set out time for “breathing.” Every once in a while during the exam, I would put my pen down and follow a systematic breathe-in-breathe-out pattern. While a few students around me did look at me in a funny way, I continued with my breathing exercise, so I could go home and tell my mom how weird and impractical her advice was.

Much to my great surprise, I actually felt a lot calmer and relaxed during and after the exam than my usual frantic and hysterical self after every test or exam. I also felt a lot more at peace and didn’t feel like my brain was going to explode. So, it’s safe for you to assume that I didn’t go home and tell my mom about her silly breathing exercises, but instead took out my laptop and began researching the benefits of “breathing.”

Breathing is your brain’s remote control

While breathing is a bodily function that has the potential to occur both voluntarily and involuntarily, you can always exercise control over it and change the way it affects you and your body. In other words, a single breath acts as a remote control that can direct the way your body functions, particularly the brain.

Controlled breathing and your brain

This type of breathing has been shown to be a potent tool that has the ability to prevent high stress levels, which in turn, protects the brain from the subsequent damage caused by stress. The mechanism of controlled breathing which triggers the nervous system is also linked to the stimulation of a nerve in the brain called the vagus nerve that runs from the bottom of the brain all the way to the abdomen. It is responsible for facilitating the response of the nervous system where it releases a neurotransmitter called acetylcholine. This neurotransmitter fosters calmness and focus, leading to a decline in feelings of anxiety, which can also prevent depression.

Scientists believe that taking a big deep breath when you are trying to knock your memory to remember something can fasten the process of recalling forgotten information. The underlying foundation behind this belief is that the act of breathing or inhaling stimulates the brain. Researchers from the U.S discovered that the rhythm of breathing triggers electrical activity in that part of the brain which processes memory and emotions.

Inhaling, in particular, more than exhaling has been shown to be the right way to boost memory and foster brain health. Researchers at Northwestern University conducted a study wherein 100 young adults were asked to make swift judgments about some facial expressions that were quickly flashed before them on a computer screen. The research team duly observed that breathing led to a significant impact on the participants’ performance. Individuals were able to identify the faces faster when they were inhaling through the nose than when exhaling through the mouth.

In trying to maintain brain health, breathing has also been found to be extremely useful and beneficial for calming the brain. A study conducted in 2016 showed that the neural circuit in the brain plays a major role in establishing the connection between breathing and brain control. The neural circuit is more like the “breathing pacemaker” of the brain which can be modified by different breathing patterns. If you exercise slow and controlled breathing, it decreases the activity in the brain which helps it become more calm and relaxed. Whereas, a fast and erratic breathing pattern will significantly increase the brain neural activity.

I have found that breathing has helped me through so many different stressful situations. Perhaps you too should follow my mom’s great advice as I do, and never forget to breathe! Let’s remember, incorporating different breathing exercises and methods keeps the energy flowing in your body and your brain in better shape for your overall health and well-being. 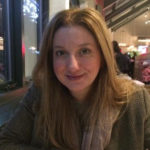 Audrey Throne is a mother, professional health blogger and writer. Throne is passionate about health, technology and management and blogs frequently on these topics.

As a yoga teacher and life coach, I am also a huge proponent of deep diaphramatic breathing for calm. I especially recommend Dr. Andrew Weil’s 4-7-8 breath for sleep and anxiety. Try it, and here is how: https://www.youtube.com/watch?v=YRPh_GaiL8s

Happy Summer, ladies. Back from vacation and it was oh so wonderful. A few earthquakes later to SHAKE us up, but thank goodness, all was ok. I even got to visit my son who is at UCLA doing an on-campus summer experience in sports management and entrepreneurship. 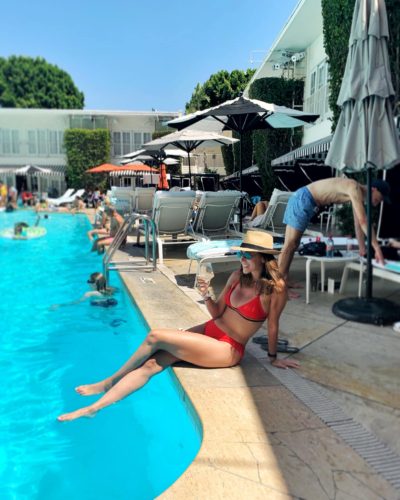 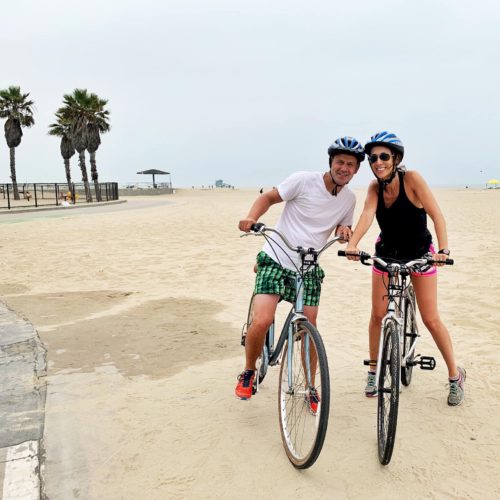 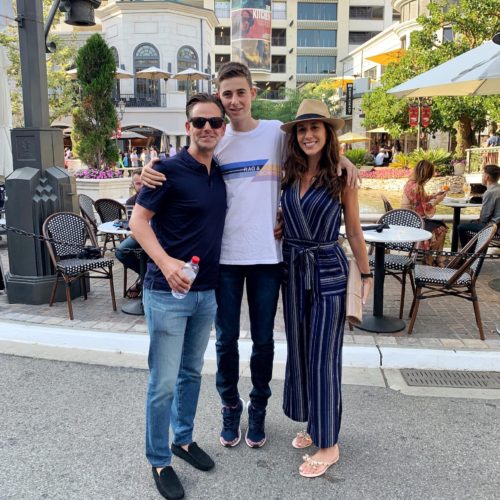 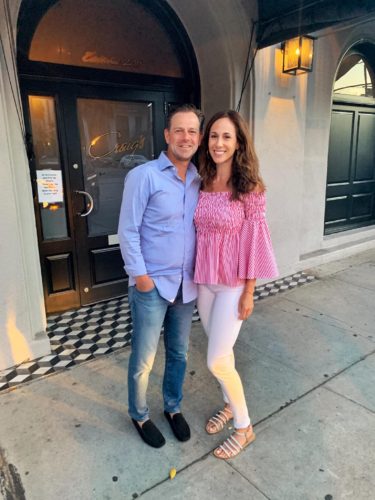 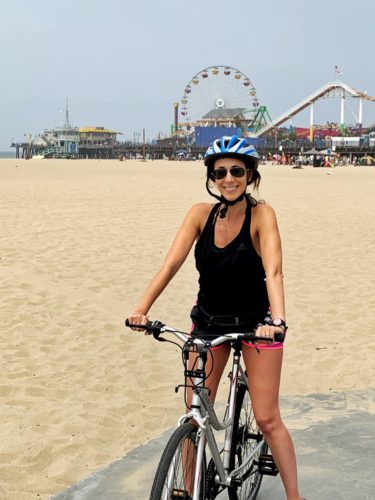 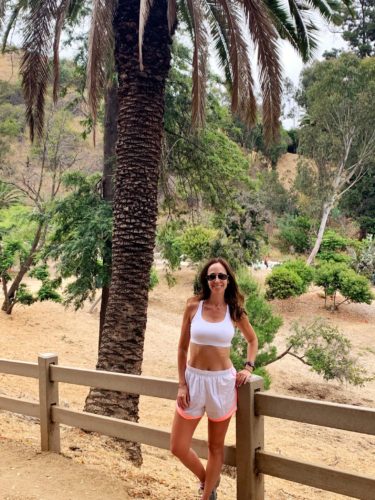 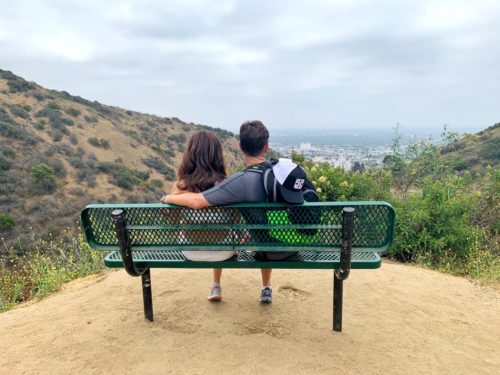 Wishing you a joyful summer,

The Erica Diamond Podcast Is Here!

Glenn Harrold: How Meditation and Hypnotherapy Will Change Your Life For The Better