We all remember where were that sunny morning, September 11th, 2001. It was around 6:15am where I was. My husband and I were in Palm Desert on vacation about to tee-off for a round of golf. We were eating a muffin at the snack shop, and NBC was playing on mute. We saw it, literally, with our own eyes… that second plane fly right into the twin towers. But we didn’t even think anything of it. In fact, as many had also recalled, we thought it was simply a movie trailer to some Arnold Schwarzenegger film. And so, we teed off, and went on our way. 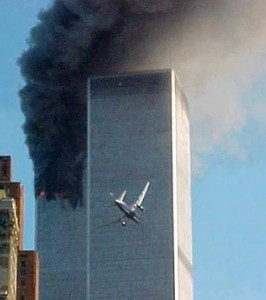 But then during our round, we started hearing from other people about the attacks. That these plane crashes were no accident. I remember the hair standing up on my arms and tears flowing from my eyes. Four crashes– 2 into the World Trade Towers, one into the Pentagon, and one into the middle of a field, thanks to many brave people on board that flight including Todd Beamer (do you remember his story- “Let’s roll!”?)

So, today, as you know, on the one year anniversary of my Blog, I would like you all to take a moment and think about how many people were lost that day. The death toll of the attacks that day was 2,996, including the 19 hijackers: 246 on the four planes (from which there were no survivors), 2,606 in New York City in the towers and on the ground, and 125 at the Pentagon (Wikipedia). Just think about that for a minute. It’s not even a number to be believed. 3000 people in the span of no time. 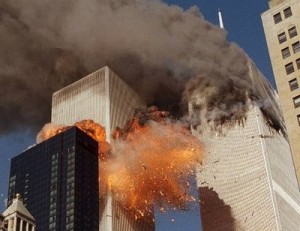 In fact, the truth is, I reached out to Howard Lutnick of Cantor Fitzgerald a few weeks ago to write this post. I really had wanted it to be him. Who better to teach us about the concept of resilience and coming back from the dooms of darkness? His team at Cantor were so nice to me, and they tried, but it just didn’t work out.  He does his own memorial every year for 9/11, and for whatever his reasons were, he just couldn’t write the post. I remember watching Dateline, 20/20… all the interviews about this man who lost 658 employees as well as his brother on that fateful day. Cantor Fitzgerald’s corporate headquarters were in New York City, on the 101st-105th floors of One World Trade Center in Lower Manhattan (2-6 floors above the impact zone of one of the hijacked planes).  Just imagine as the CEO of this company, what he had to endure, how he had to keep the ship going after losing 658 employees and a brother in a matter of hours. His story fascinated me just how he kept everything afloat after such a devastation. His assistant told me that every year, he reads the names of the 658 people at Cantor that died. It takes him one whole hour. 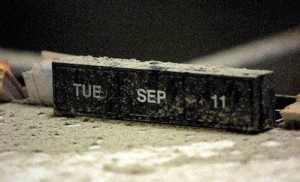 And then there were the widows, the children, the wives, the husbands, the sisters, the brothers, the parents, the uncles and aunts, the grandchildren of too many lost. All because of so much hate. Hate which I cannot even begin to fathom. And while I was researching for today’s Blog, I came across an incredible woman whose story I want to share. A woman named Susan Retik, who has pursued perhaps the most unexpected and inspiring American responses to the 9/11 attacks. Pregnant at the time, living near another woman, Patti Quigley also pregnant, and whose husband also just died on 9/11, they came together. Instead of hating, they realized that more than 500,000 widows were also living in Afghanistan, and with the war at the time, the number was rising. Still, they recognized these widows could be a stabilizing force in that country. 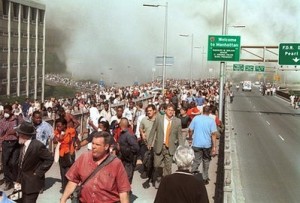 So while the American Government was retaliating with missiles and bombs, Susan and Patti got busy in their own project: alleviating poverty and illiteracy in Afghanistan. Yes, these two women turned to help the very country that was behind killing their husbands.

These two women of action started an Organization called Beyond the 11th. All to prove a point.  All to help women retaliate against the Taliban. All to help women who are living in fear in Afghanistan. To help widows start small businesses. To teach them, and guide them. And so today, I want to honor these women. Instead of hating, they’re helping to BEAT hate. And after reading so much on this topic, there are countless other inspiration stories of people who got off the fence, and turned horror into triumph. And I honor these people today. 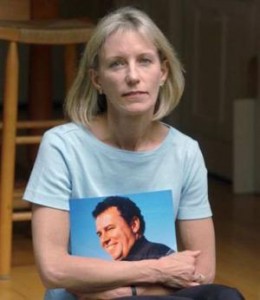 There countless stories, each one unique. Each one deserves to be mentioned. Have you been personally affected by the horrors of 9/11? Or even if you have overcome hardships, today, I encourage you to share your story and help inspire other women to overcome their hardships and help teach resilience. Please feel free to comment anonymously.