This past holiday season, LE CHÂTEAU honored the spirit of gift giving with a pledge of much needed clothing and footwear to local charities. From December 26th to 31st, every dollar sold at any LE CHÂTEAU Outlet stores across Montreal, as well as from the LE CHÂTEAU Outlet website, the Company would donate an equal amount of clothing, shoes and accessories to charitable organizations in Canada.

Organizations who would benefit from this initiative were the West Island Women’s Shelter, Le Chaînon, La Maison Bleue, as well as those in need at AJOI, Dans la Rue, Sun Youth and The Old Brewery Mission, SIC (Service d’Intégration à la Collectivité) and the United Way. These organizations are well known for the range of programs they offer to get people on the path to security and independence. For many, these organizations are a safe haven and the support offered by them is essential to their well-being.

Well, fast forward to 2016. As LE CHÂTEAU’s Brand Ambassador, I can proudly say that as a result of this initiative, LE CHÂTEAU is proud to be donating $280,000 worth of much-needed goods to the West Island Women’s Shelter, Le Chaînon, La Maison Bleue, as well as those in need at AJOI, Dans la Rue, Sun Youth and The Old Brewery Mission, the Service d’intégration à la collectivité (SIC) and the United Way.

LE CHÂTEAU will be taking photos with each charity this month as the donations are made, so keep checking this post as we update it! Very exciting.

As well, LE CHÂTEAU was proud to have the great initiative shared in The Suburban last week. No, this post isn’t your typical post. It’s a post about philanthropy, giving back, and making a difference. Everything LE CHÂTEAU stands for. I am going on three years and three months as the proud Spokesperson for LE CHÂTEAU, serving on their celebrity advisory board for their Dress For Success Partnership, an initiative helping clothe and mentor women re-entering the workforce, and I am always amazed at their vision as a company.

They make me want to do more.

So, congrats LE CHÂTEAU on making a difference and your generosity throughout the holiday giving season!

Disclosure: I’m proud to be a paid LE CHÂTEAU Brand Ambassador. All opinions are my own. 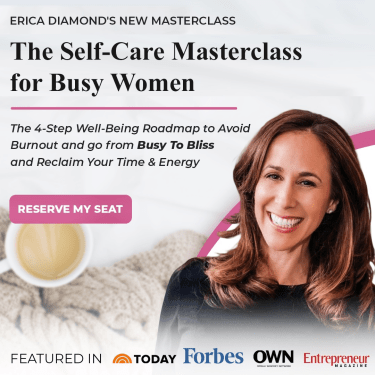