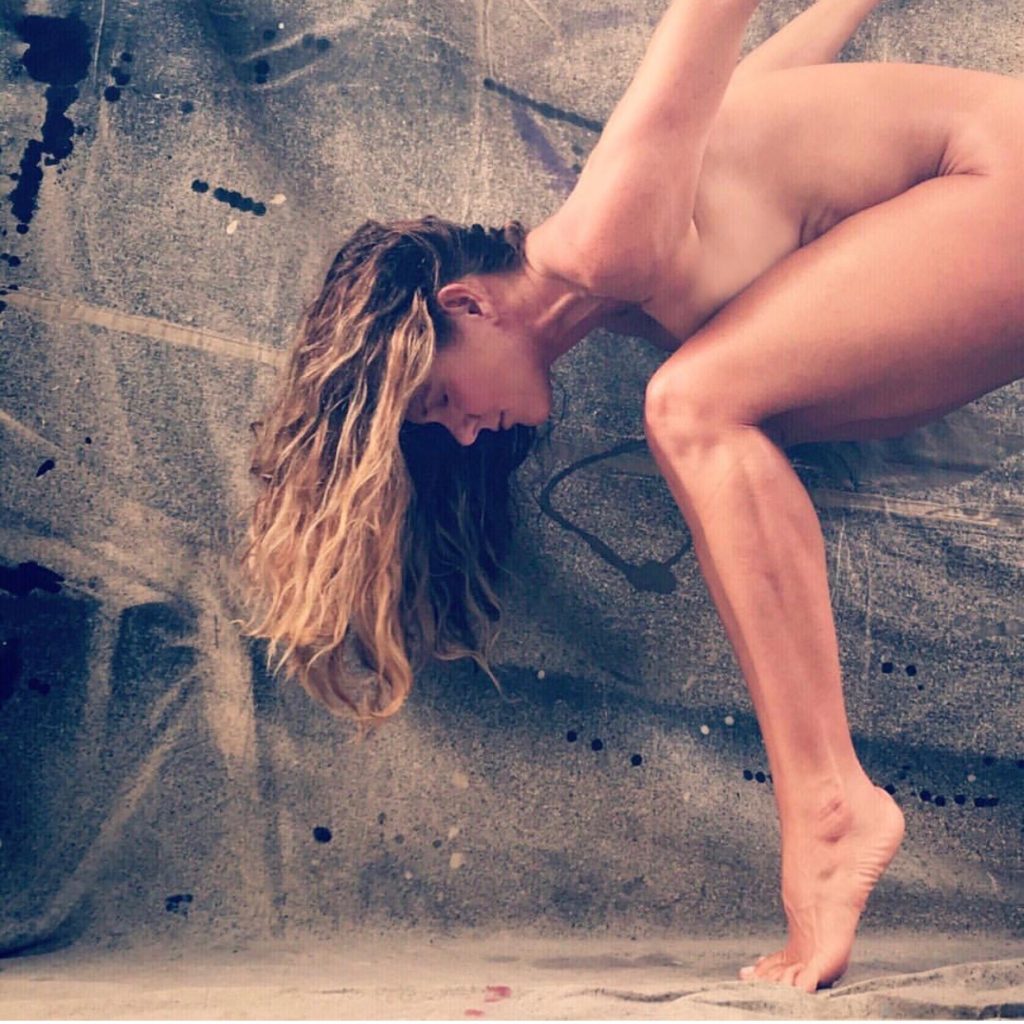 I was teaching an exercise class a few years ago and a rumor popped up that a man coming to my class and I were having an affair. We weren’t. We barely said, “Good morning.” But he was losing weight and feeling better about himself and feeling more confident, and the gossip started.

Because of the rumors, I presume, he started going to another instructor’s class.

I heard, “So now he’s going to a YOUNGER instructor! That’s even worse!”

These were women saying these things.

The same year, a friend of mine was thinking about being a fitness instructor but said, “I don’t want to be the token old one!” She is 2 years younger than me.

I saw a post on Instagram yesterday from someone I love. She was sharing her heart and talking about “older” women being intimidated by a younger, possibly more-fit woman. I loved what she shared but also felt labeling women as “old” or “young” and defining it as such and such… isn’t really helping matters.

Are men doing this, I wonder?

Elle Macpherson is 54. Jennifer Lawrence is 28.

My mom will be 70 this year and can do push ups in the TRX and hold plank for 5 minutes. With good form!

We can learn from all women. I’m sure of it.

It doesn’t matter how old you are. Or how much you weigh. Or how many children have or haven’t come out of your body.

I’m proud of my age but I’m not defined by it. Even though others try to. “You look great for 46!” Thanks. Lol.

Susan Sarandon said, “I look forward to being older, when what you look like becomes less and less an issue and what you are is the point.”

Stephanie Paterson is a yoga teacher, spin instructor and also known as StephanieKicksButt on Instagram.

We’ve written a lot on aging here, but this one spoke to me. Happy Motivation Monday, lovelies.

Erica Diamond's Back To School Checklist