I’ve got to be honest. I still cannot stop thinking about the deaths of entrepreneuress Kate Spade followed by the very gifted storyteller, Anthony Bourdain.

I keep asking myself, What is the bigger picture here?

I read this tweet on Twitter, “I just hate the fad vibe of all this. Depression and suicide was just as prevalent yesterday, last week and last year. Why does it always take some celebrity dying, before people really start acknowledging this stuff? Worst part is people will forget again within a week or so.”

And I answered, “I kind of feel the same. And the same goes for gun control– it takes a school shooting to shine the light, but then we forgot ’till the next one. But I am hopeful there are some good people out there fighting the good fight to create change.” 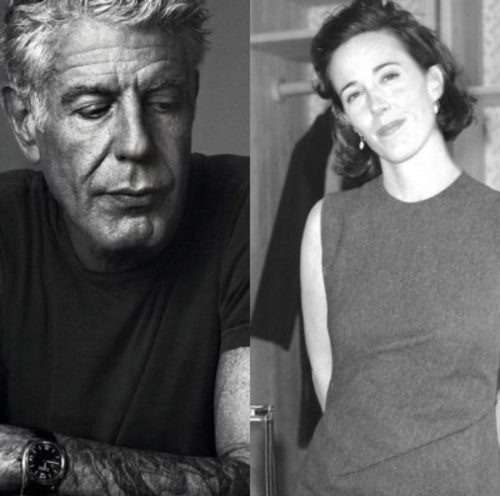 Beneath the bright light that emanated from Kate Spade and Anthony Bourdain, a darkness underlied. Which leads us to the most important point in discussing depression, suicide and mental illness. And that is, vulnerable people do not always look vulnerable. To say, “how could they kill themselves, they had everything,” is an ignorant, uneducated statement.

Every 40 seconds, someone dies of suicide.

My uncle shot himself in the head at a local Montreal hotel, and his son, my cousin, a gifted surgeon was found dead of a drug overdose. Mental illness is as deadly as cancer or heart disease, and just because we do not see it on the outside, doesn’t mean it doesn’t reside there. Doesn’t mean it hasn’t found a home inside, and nested.

So, to illustrate my point, and keep the conversation going as it needs to, I will post a Facebook post that spoke to me the most. Amidst all the news and some noise I have read, this one is the one.

I hope we will keep talking.

Thank you, Claudia Herrera for this. 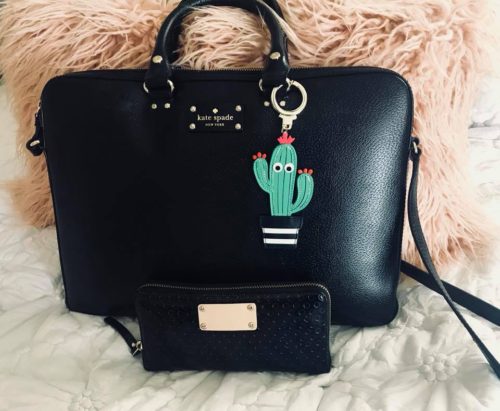 Why is it any of my business or yours to know? It doesn’t have to be, of course.

But I didn’t know that Kate Spade suffered from depression.
Or that Robin Williams did.

Because somehow society has made it more acceptable to talk about breasts and testicles than about the mind and the chemicals and hormones it releases and controls and the messages it relays.

Until depression is seen as an ILLNESS and not a condition that can be “cured” by being brushed off with a “try to be happy” or “just look at the bright side of life; you have so much to be happy about.”

Until anxiety is seen as an ILLNESS and not a condition that can be “cured” by being brushed off with a “just don’t be afraid of ____” or “get over it, freak.”

And sadly, the last sentence comes with truth. People do judge those with mental illness. Yet would you judge someone with cancer? Heart disease? Immune disorders? A tumor?

Would you tell them to just “get over it?” As though people suffering from mental ILLNESS could somehow just wish it away? Don’t you think they would if they could?!

Until the stigma is removed from mental illness … until society truly, authentically accepts it as an illness … those suffering from these illnesses will continue to hide their condition.

In some cases they will self medicate with drugs and alcohol.

In some cases, like an old friend when we were in our early 20s, they’ll jump off a cliff in LA.

In some cases, they’ll hang themselves with a red scarf from their bedroom door in their gorgeous New York City apartment.

Depression is a monster. And if you don’t start realizing that mental illness is an illness and not joke fodder … if you don’t respond with love and compassion when someone does open up to you about it … if you know someone with these illnesses and make them feel they are weak because of them … you might want to ask yourself if maybe you are too. 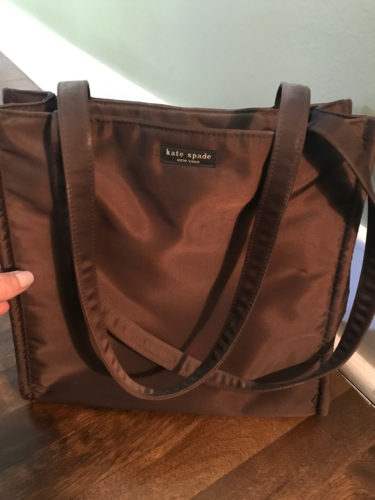 I too wore my Kate Spade purse proudly everywhere as a first time entrepreneur in the 2000s. I bought it with my work money and it was expensive for me. I was going to give it away, but I will keep it as a keepsake.

We all must keep the conversation going. We must lead with kindness, with compassion, with empathy. We also must check in on the strong ones too.

Are Post-Millennials The Loneliest Generation?

May is Mental Health Awareness Month: Rule of 3

Crushing The Stigma of Depression #LetsTalk

Dr. Stephanie Diamond: Eating disorders in ourselves and our children, red flags and the road to healing